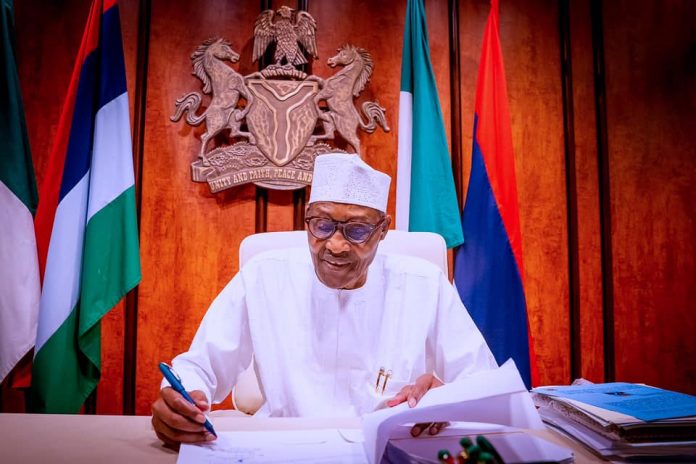 By Marcel Okeke
In its communique on January 25, 2022, the Monetary Policy Committee (MPC) of the Central Bank of Nigeria (CBN) bemoaned very loudly that “the broad outlook for the recovery in both the global and domestic economies is clouded with uncertainty…” And with
respect to the local economy, this same ‘uncertainty’ had earlier been lamented by no less a personality than the chief executive officer of the apex bank himself, Mr Godwin Emefiele, in his keynote address last December during the Bankers’ Dinner organised by the Chartered Institute of Bankers of Nigeria in Lagos.

He said: “I would like to state that notwithstanding these positive indicators, our economic growth remains fragile, as our unemployment and inflation rates remain at levels that are not very supportive of growth…given population growth at about 2.7 percent annually, it is important that we continue to deploy measures that will enable our economy to attain annual growth rates of over five percent.”
But this growth rate expectation is, in all honesty, a very tall ambition, given the poor state of the economic fundamentals and generally inauspicious policy bouquet of the Federal Government for 2022.

For instance, the same MPC expressed worry about “the ongoing debate around the removal of fuel subsidy and suggested a robust engagement with relevant groups in the country…” In truth, this ‘debate’ around fuel subsidy removal in the past two months (December 2021 and January 2022) almost brought the Nigerian
economy to its knees. Alas, the Federal Government that ‘flew the kite’ had to backpedal, suspending the ‘time bomb’ to a later date.

The ‘announcement effect’ of the subsidy removal was so pervasive that the entire Labour community and civil society bodies in the country had in unison perfected plans for the ‘mother’ of all protests and demonstrations to ground governance and the economy of
Nigeria.

Indeed, to assuage the organised Labour and their allies, the Minister of State for Petroleum Resources, Timpreye Sylva, had to swiftly announce the suspension of the noxious policy, giving the alibi that the Federal Government was going back to the National Assembly with a request for the amendment of the Petroleum Industry Act (PIA), to allow the Government continue with fuel subsidy. How long the Legislative process will take remains uncertain; yet, PIA in its current form does not accommodate fuel subsidy payment by Government beyond the first quarter 2022 (I stand to be proved wrong). Yet, the fuel subsidy debacle is such that its continuation has gotten to the level of gulping trillions of Naira; meaning that its retention further heightens the dwindling revenue pangs of the Government.

This also means that rather than gaining from the high and steadily rising prices of crude oil (Nigeria’s major export) in the international market, the country is most likely to be getting poorer. This is because, virtually all the revenue from oil sales will go into the
importation of refined petroleum products (especially, Premium Motor Spirit, PMS). And when this is added to the money for the servicing of the huge and rising external debt of Nigeria, the true frightening augury begins to emerge. Still, when this scenario is
factored into the implications of continued borrowing by the Federal Government from external and internal sources to finance the 2022 Appropriation Act, the economy might be heading for a cul-de-sac or an abyss. Who knows?

But, head or tail, the subsidy issue remains an albatross around the neck of the Federal Government: its removal is most likely to unleash untold social upheaval and its retention remains one of the most  opaque processes for draining Nigeria’s national purse. And one
would ask: where are Nigeria’s refineries? It is the absence or non-functional state of these refineries that has almost permanently left the country and its economy in the woods. Even the apex bank’s MPC was pissed off by this subsidy imbroglio, and stressed on “the need to
encourage the take-off of private refineries across the country to provide alternative competitive local supply source and reduce the need for government intervention to manage fuel prices for domestic consumption”.

In addition to this, the MPC “noted the need to address the persistent reduction in remittance of oil revenue to the Consolidated Revenue Fund and urged the Nigeria National Petroleum Corporation (NNPC) to urgently address this anomaly” and called for the speedy
conclusion of the government gas-powered vehicle conversion scheme and other alternative sources of fuel. It expressed similar worry about “the rising government debt profile and the concentration of the funding sources and its implications for fiscal sustainability and macro-economic stability, including its impact on financial system
performance and growth”.

However, the biggest question mark over the fate of the Nigerian economy in 2022 might not arise from the fuel subsidy brouhaha; but rather from the Appropriation Act being mired in controversies. President Muhammadu Buhari’s serious reservations profusely expressed while assenting to the 2022 Appropriation Bill and 2021 Finance Bill on Friday, December 31, 2021, spoke eloquently about the uncharted and foggy outlook of the economy in 2022.
Specifically, he said: “I must express my reservations about many of the changes that the National Assembly has made to the 2022 Executive Budget proposal” and went ahead to enumerate “some of the worrisome changes”.

In sum, the President said: “the 2022 Budget that I just signed into law provides for aggregate expenditures of N17.127 trillion, an increase of N735.85 billion over the initial Executive Proposal for a total expenditure of N16.391 trillion.” He further complained that “provisions made for as many as 10,733 projects were reduced while 6,576 new projects were introduced into the budget by the National Assembly”.

The leadership of the National Assembly who ‘worked’ on the Appropriation Bill before the Presidential assent promptly rebutted the President’s allegations of “budget padding” or ‘distortions’, insisting that all the legislature did to the Bill was the needful, and
within their “legislative oversight”. The direct import of these Executive-Legislative altercations is the ‘stillbirth’ that the 2022 Appropriation Act has become. This much is implied in the President’s closing remarks, when, short of withholding assent, he
pointedly announced his “supplementary budget” soon to be sent to the National Assembly, apparently to return to ‘square one’ in the making of a really ‘acceptable’ 2022 budget.

Thus, without any iota of doubt, the signing of the 2022 Appropriation Bill into an Act was a mere ritual which, in the words of the President, was to sustain a “predictable January to December fiscal year, as provided for in the Constitution of the Federal Republic
of Nigeria.” And this marks the onset of the “wilderness journey” of the 2022 Budget—an Appropriation Act that is ‘orphaned’ ab initio, but adequately indicative of an economy that is far in the woods. 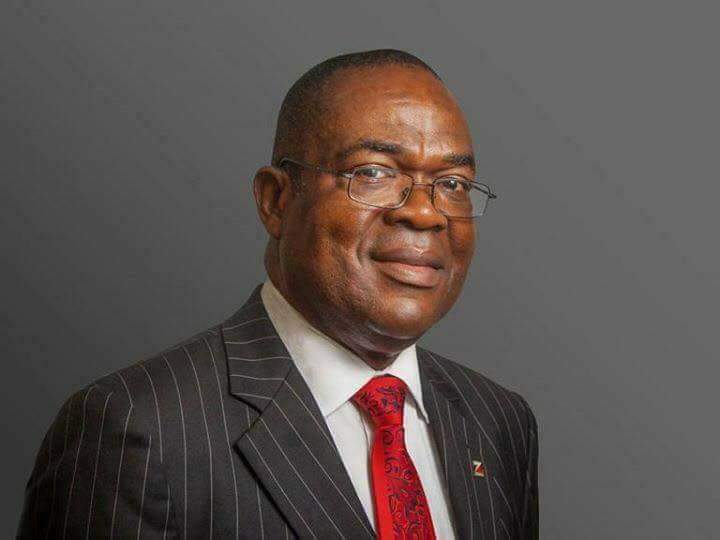 The author, Mr Okeke, a practising Economist and Consultant on Business Strategy and Sustainability, writes for www.nationaldailyng.com He can be reached at: [email protected] OR 08033075697 (SMS only)