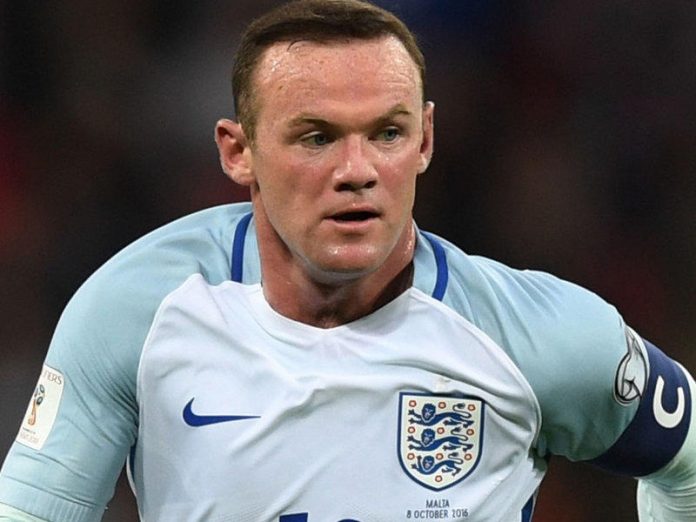 Rooney, the England’s record goalscorer, has announced his retirement from internaitonal football with immediate effect.

The Everton striker, who returned to his boyhood club from Manchester United earlier this summer, scored 53 goals in 119 appearances for the Three Lions after being picked for Gareth Southgate’s upcoming squad.

Wayne Rooney’s retirement from international football marks the end of an era, according to Football Association chairman Greg Clarke.

“Wayne Rooney is an icon of his generation and an undoubted legend of the game.

“As his country’s all-time leading goalscorer and most-capped outfield player, it goes without saying that Wayne has deservedly earned the right to forever be called a Three Lions great.

“I know it was always a huge honour for Wayne to pull on the England shirt and led his country as captain with great pride.

“It’s with sadness that we see Wayne call time on his international career but we respect his decision and expect to see him continue to contribute to Everton and the rest of the football world for many years to come.

“From street footballer to England captain, Wayne continues to be an inspiration for all.”

According to Rooney’s statement made available to National Daily reads: “It was great that Gareth Southgate called me this week to tell me he wanted me back in the England squad for the upcoming matches. I really appreciated that.

“However, having already thought long and hard, I told Gareth that I had now decided to retire for good from international football.

“It is a really tough decision and one I have discussed with my family, my manager at Everton and those closest to me.

“Playing for England has always been special to me. Every time I was selected as a player or captain was a real privilege and I thank everyone who helped me.

“But I believe now is the time to bow out.

ALSO SEE: I will sack Wenger if I buy Arsenal, Says Aliko Dangote

“Leaving Manchester United was a tough call but I know I made the right decision in coming home to Everton. Now I want to focus all my energies on helping them be successful.

“I will always remain a passionate England fan.

“One of my very few regrets is not to have been part of a successful England tournament side.

“Hopefully the exciting players Gareth is bringing through can take that ambition further and I hope everyone will get behind the team.

“One day the dream will come true and I look forward to being there as a fan – or in any capacity.” 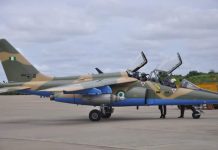 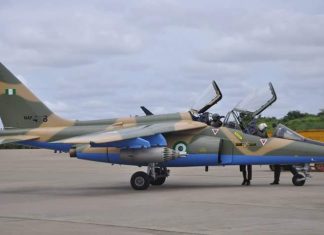