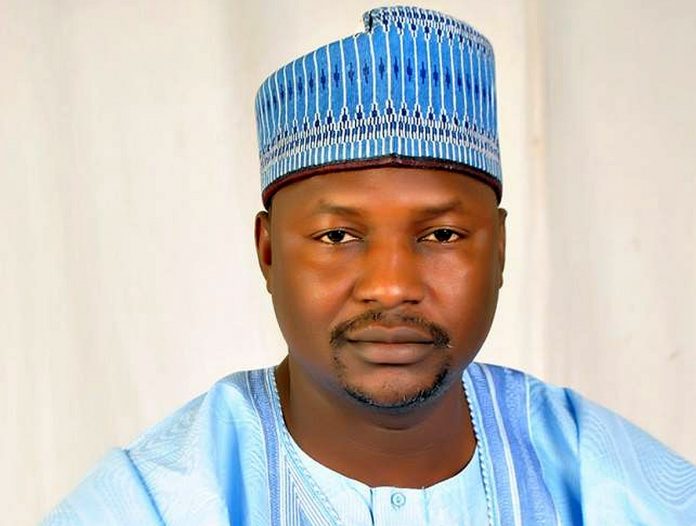 The Attorney General of the Federation and Minister of Justice, Abubakar Malami, SAN, has expressed satisfaction that today marks the coming together to put in place a policy that sets out agreed principles and guidelines for effective and efficient service delivery.

He made this known in his opening address at the National Summit on Justice held Wednesday in Abuja.

Special Adviser to the Minister on Media and Publicity, Comrade Salihu Othman Isah, revealed this in a statement on Wednesday in Abuja, saying the AGF added that the policy provides framework for resolving cross institutional problems, developing and managing an all-inclusive reforms, as well as coordinating the implementation of reforms.

Malami, who was represented by the Solicitor General of the Federation and

Permanent Secretary, Federal Ministry of Justice, Mr. Taiwo Abidogun, revealed that the policy provides a blueprint which outlines the various reforms desirable in the justice sector to engender smooth, fair, just and transparent administration of justice in the country.

He reaffirmed that the policy would provide the needed professional guidance for all justice sector institutions in the discharge of their duties and the attainment of an effective and efficient administration of justice.

The AGF further stressed that the participants at the technical session made recommendation for a national summit to be held annually to monitor and evaluate the implementation of the policy.

He said: “I wish to express our appreciation to distinguished participants for their response to a call to contribute to a national assignment. Your invaluable contribution to the draft policy has in no small measure demonstrated our collective determination to reposition the justice sector for better, efficient and effective service delivery.”

The Minister, therefore, expressed his appreciation to members of the Technical Committee on Justice Policy under the Chairmanship of Prof. Muhammed Tabiu, SAN, for their diligence and hard work in the development of the draft policy.

In his keynote address, the Senate President, Bukola Saraki, who was represented by Senator David Umaru, Senate Committee Chairman on Justice, Legal and Human Rights said that the justice system is about front line delivery and making a difference.

He added that justice is about keeping the people safe, tackling harm, rehabilitating, supporting victims and administering the rule of law.

“Efficient justice delivery is central to the national economic growth, development and socio economic wellbeing of citizens. Investors will only put their money in a place where there is a functional judicial system and where every citizen is governed in equal measures by rule of law,” he said.

On his part, the Chief Justice of Nigeria, Honourable Justice Walter Nkanu Onnoghen, represented by Justice Mary Odili, in his address, pointed out that, it is hoped that the policy will achieve its goal of building consensus among justice sector institutions and practitioners for the purpose of addressing collectively the major challenges facing the justice delivery system in the country and evolving a justice that is fairer, more effective, accessible, efficient and responsive to the hopes and aspirations of  our people.

The Solicitor General of the Federation and permanent Secretary, Federal Ministry of Justice who is also chairman, Federal Justice Reform Coordinating Committee (FJSRCC) represented by the Director, Public Prosecution of the Federation, Mohammed Umar Etsu, earlier in his welcome address explained that the document for validation today is the result of a detailed and methodical appraisal of the justice sector and recommendations for reform by relevant players in the sector.

He further stressed that today marks the highpoint of your collective efforts to reposition the justice system to respond to present and future challenges which hinders administration of justice in the country.

The Deputy Country Representative of the United Nations Office on Drugs and Crimes (UNODC), Ms. Cristina Albertin, in her goodwill message stated that the Justice Summit and indeed the National Policy on Justice gives the hope of a better and more improved justice delivery in Nigeria and in future.

She added that, The UNODC is confident to support Justice Sector in Nigeria and is poised for further successful development.