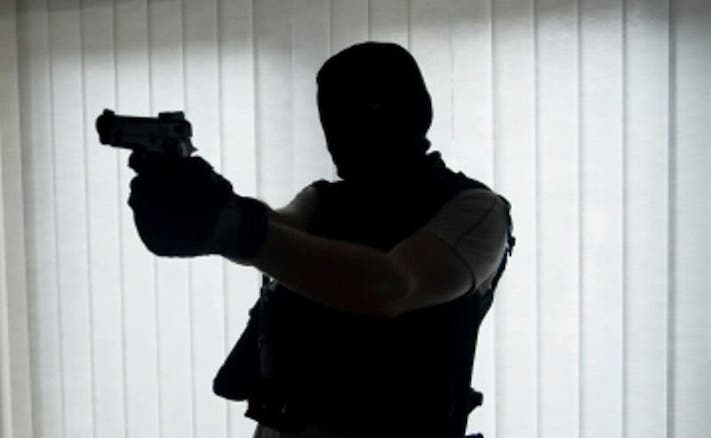 Residents of Ifelagba community in the Ido Local Government Area of Oyo State have been thrown into fear over a letter of threat containing planned attack sent to them by suspected armed robbers.

According to the letter which was sighted by our correspondent, the suspects threatened to battle with the community’s vigilantes, saying the local security operatives have been making their operations difficult.

The letter which was written in Yoruba language reads partly, “We are coming to collect our rights and the money in your houses. We will use all our power and strength to fight the vigilantes because of all their wicked acts and how they have stopped us all these years.

“We are armed robbers and we will show you who we are at the end of this month when we invade your community. Be prepared.”

When contacted for comment, the Oyo State Police Public Relations Officer, SP Adewale Osifeso, said he would inquire and revert.