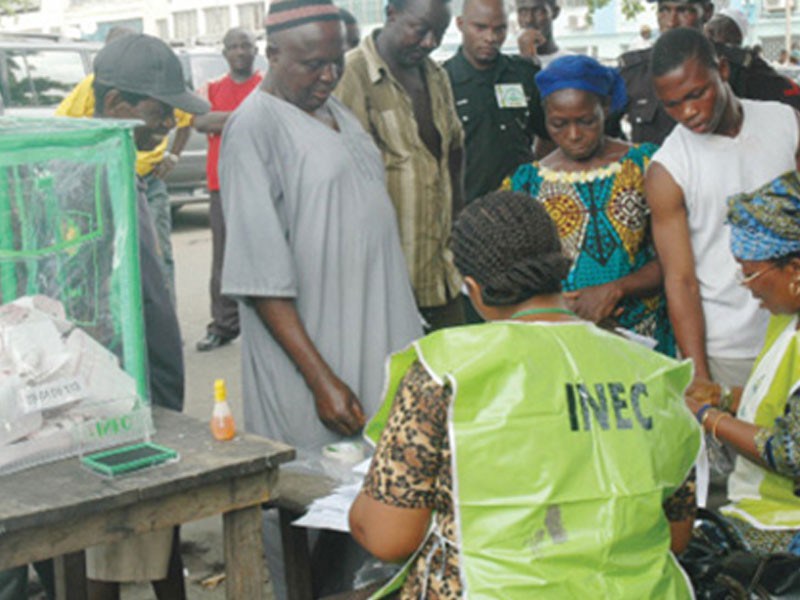 A former Director of the Department of State Services, Mike Ejiofor, has warned that the 2023 general elections may not hold following worsening state of insecurity across the country.

The former DSS operative, who spoke on Channels Television’s Sunrise Daily on Monday, said the current insecurity issue may lead to anarchy and crisis if not tackled now.

“There will be a crisis in this country, there will be anarchy. We need to sort out this thing before 2023. Let us talk about this country before talking about elections. If we continue like this, there won’t be elections in 2023 because of a series of agitations.”

Lately, Nigeria has experienced a rise in the issue of insecurity. The country is witnessing more kidnapping, banditry, and general criminality. Several students in the Northern part of the country have been abducted by bandits.