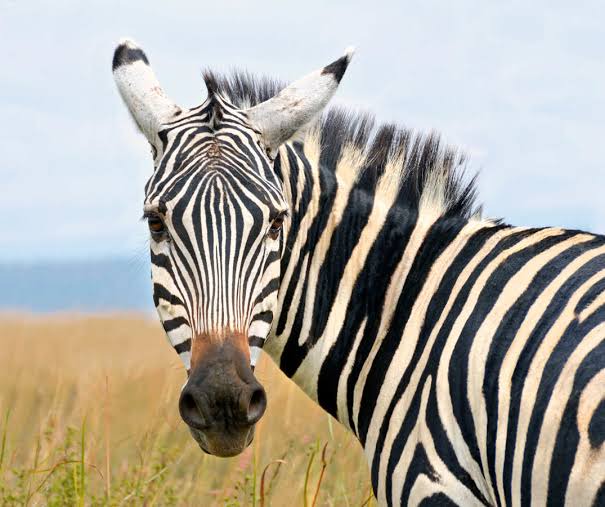 As every James, Thomas and Peter knows; the zebra is one of Africa’s most famous animals, and it’s one of those things that really blows your mind when you see it for the first time.

This odd painted horse, with its patterned white and black stripes, appears to be completely out of place in such a terrible setting such as the Savannah in Africa; even though this animal is regarded as a beautiful animal, there is also a dark side to it that you may not know about. 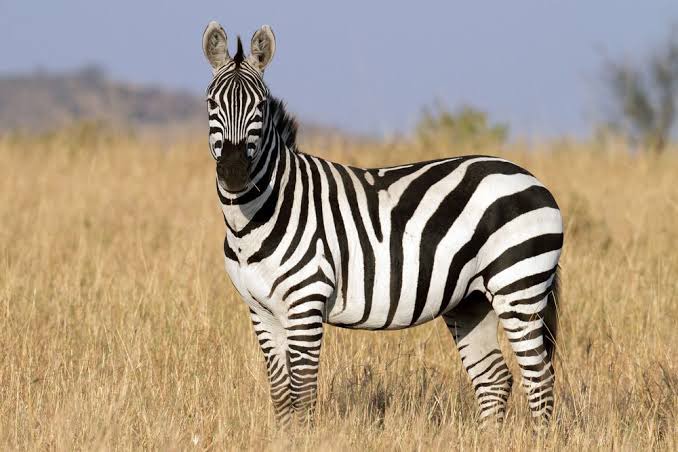 Furthermore, in order not to bore you with too much words, I will reveal to you why Zebras (especially the male ones) sometimes kill their babies immediately after birth:

According to scholars, Zebras are notably grouped into harems where there is a male Zebra that is regarded as the “Dominant Male” with as many as 6 females and their foals in the group.

The male Zebras occasionally fight against other males for females and some even go as far as stealing females from other male Zebras. 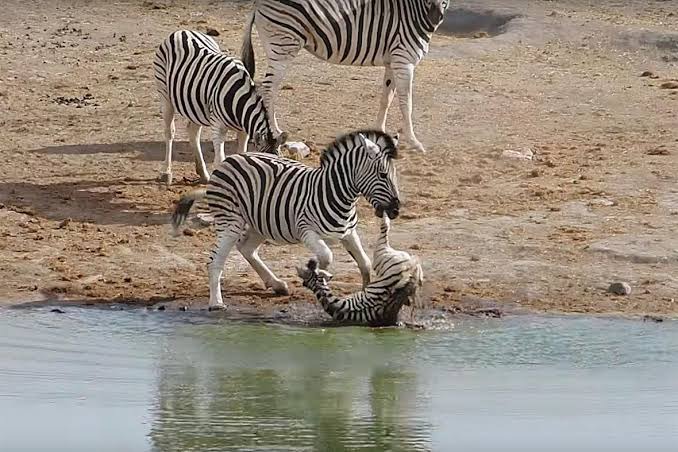 If the female Zebra that was stolen is pregnant, the new male will force himself on her and in most cases, will always make sure that she aborts the pregnancy. If the abortion doesn’t work out as planned, the male Zebra will kick the newborn foal to death immediately it steps out from it’s mother’s womb.

Furthermore, this seems extreme and to some, wicked, but according to scientists, this is done to ensure that the strongest genetics survive and also; male Zebras are not known to be the type that will gently accept a baby that is not theirs, so they resort towards ending the life of that particular foal.