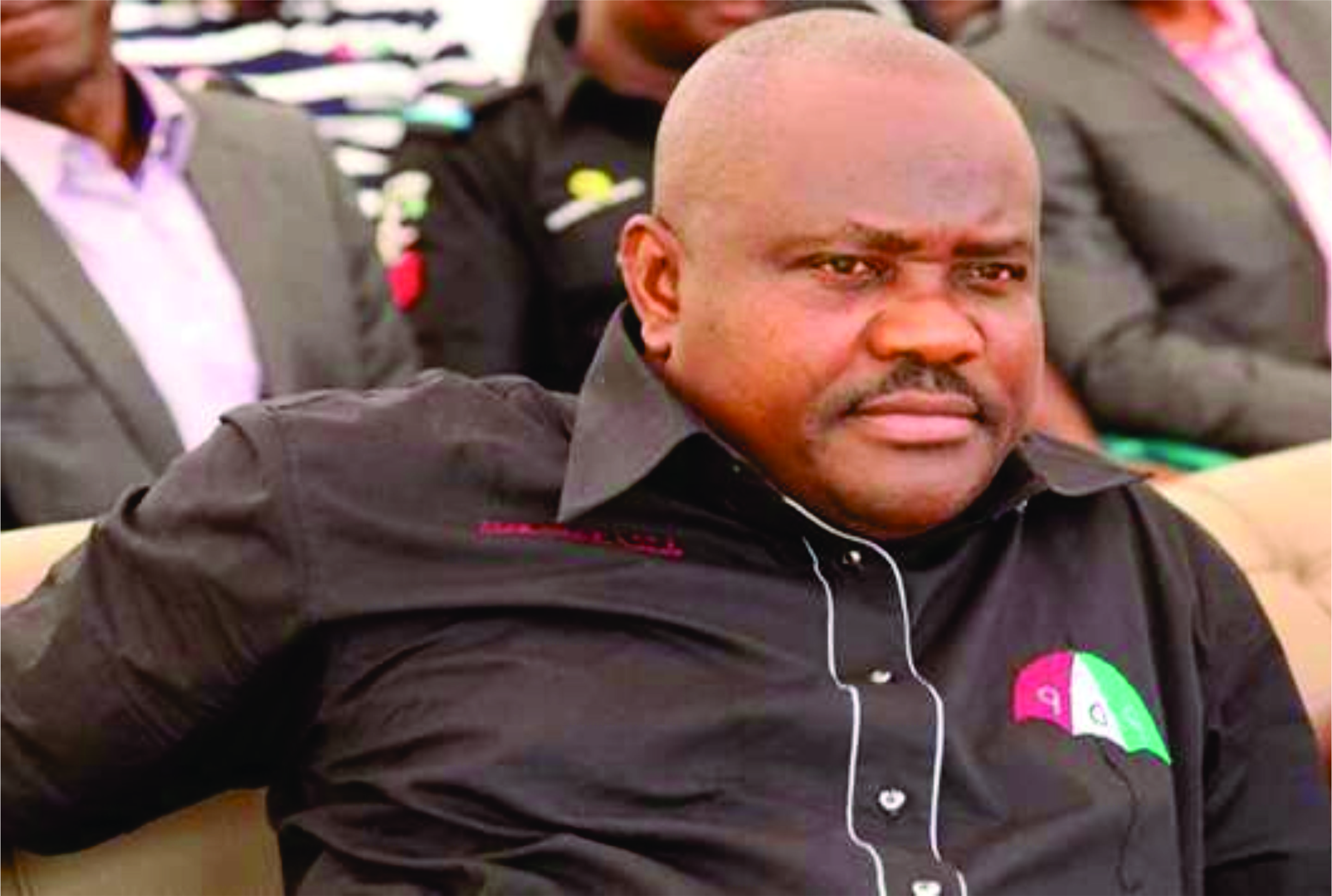 GOVERNOR of Rivers State, Chief Nyesom Ezenwo Wike has enjoined the leadership of the Nigeria Labour Congress (NLC) to close ranks and resolve the lingering issue of factionalisation which is threatening the cohesion and unity of the labour movement in the country.

The Governor who was represented by his Deputy Dr. (Mrs) Ipalibo Harry Banigo said the organized labour could have productive industrial relations in which the welfare and interest of workers are protected under a united front.

He assured the workers that his administration was committed to the provision of an enabling friendly environment for an excellent industrial harmony in the State and solicited for understanding in the challenging task of rebuilding the State with the lean resources at its disposal.

“Under this administration, the organized labour and workers will find a truly labour friendly government which is responsive to the yearnings and interests of workers.” He assured.

The State Chief Executive applauded the cooperation and support of the workers and their union leaders in the ongoing verification and staff identification exercise which has yielded positive results through the systematic elimination of dead, retired and even non-civil servants from the Nominal and Salary Pay Rolls.

According to him, the theme of this year’s celebration: ‘The Working Class and the Quest for Socio-Economic Revival,’ is apt, as it focuses attention on the critical role of workers in the collective efforts towards the socio-economic revival of the nation, noting that workers constitute a veritable vanguard for mobilization and participation.

Earlier State Chairperson of the Nigeria Labour Congress (NLC), Comrade Beatrice Itubo said the organized labour as partners in progress has observed the downward trend in economic activities which has adverse multiplier effect on the programmes and policies of public and private sectors of the economy.

Comrade Itubo who lauded the Governor for prompt payment of workers salary since assumption of office, drew the attention of the State Government to the challenges associated with the implementation of the contributory pension scheme and suggested that the committee reviewing the scheme be given time frame to complete its assignment.

Also speaking, State Chairman of Trade Union Congress of Nigeria (TUC) Comrade Hyginus Chika Onyegbu, said the workers are greatly worried about the increasing problems in the nation’s Oil and Gas sector which has led to the loss of about 150,000 direct and indirect jobs.

Comrade Onuegbu commended the Governor for embarking on the completion of some projects of his predecessor that has direct bearing on the life of Rivers people and the administration’s use of Bank Verification Number (BVN), to eliminate ghost workers on the State payroll to save money for meaningful projects.

The event featured the traditional March past by the various affiliate Unions of NLC and TUC as wells as a playlet by the State Council for Arts and Culture.