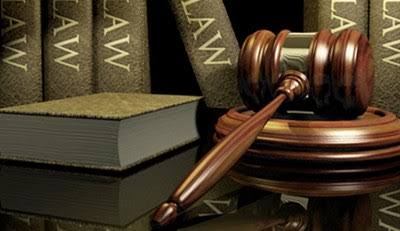 A mother of two, Firdausi Aminu, on Monday, dragged one Asiya Abubakar, her neighbour to a Sharia Court l, sitting at Magajin Gari, Kaduna for assault and threat to kill her.

The complainant, who resides at Abuja road by Oriokpata area in Kaduna, told the court that Abubakar had on April 7, attacked her on her return from an outing; beat and strangled her neck, threatening to kill her.

“I was trying to open my door, when she came and started beating me; my children started crying, she strangled my neck and tried to push me down from the staircase.

Aminu said that other neighbours came to her rescue when they heard her and her children  crying for help, adding that she was rushed to the hospital the next day due to frequent vomiting of blood.

She prayed the court to intervene in the matter and get her justice.

In her defence, the defendant, who resides at the same location with the complainant, denied  the allegations, saying that they were untrue.

The judge, Mallam Dahiru Lawal, who listened to both parties, thereafter asked the  complainant if she had any witnesses and she said yes.

The judge ordered the defendant to be remanded in prison custody pending when a reliable surety would come for her bail.

The court adjourned the matter to April 22 for the complainant to present her witnesses in court. 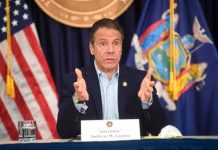