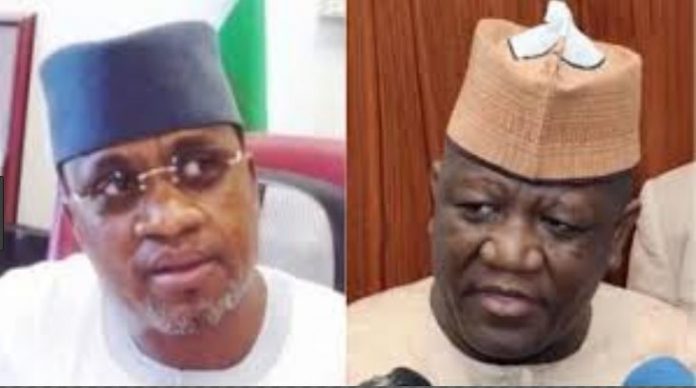 Marafa, Chairman, Senate Committee on Petroleum (Upstream), in a statement he personally signed in Abuja on Tuesday decried that the Saudi trip of the governor is mischievous.

The Senator bemoaned that the governor’s travel to Saudi Arabia which occurred on a day 13 people were killed in Gidan Kaso village of Birnin Magaji Local Government Area at the weekend was disheartening.

Marafa protested that Governor Yari and the Emir went on the trip in spite of the Saturday morning massacre of persons because of hidden motive of lobbying for favour from President Muhammadu Buhari towards the Friday Supreme Court’s judgment on Zamfara APC crisis.

“It is quite disheartening that Governor Yari and the Emir of Maradun will leave their domain on Saturday, the very day 13 people were killed during iftar and the bandits refused to allow the villagers to even bury their loved ones.

“Yari and the Emir decided to abandon them and travel to Saudi Arabia to dine with the President so that he can get undue advantage,” Senator Marafa lamented.

The Senator maintained: “Unfortunately for Governor Yari, President Buhari he rushed to meet in Makkah over the coming Friday Supreme Court’s judgment will never dabble into workings of other arms of government just as the judges in the Supreme Court themselves are men and women of integrity who cannot be influenced by any desperate power monger .

“For avoidance of any doubt, let me state that the President has never been happy with the happenings in Zamfara State and he stands with the people of the state on this issue.

“Those dropping his name to influence judgment are his enemies, enemies of democracy, enemies of the people of Zamfara State in particular and the nation in general,” Marafa declared.

The Supreme Court will deliver judgment on Friday on the appeals filed by Governor Yari and APC on the ruling of Appeal Court, Sokoto, on the Zamfara APC candidates tussle.

The suit in Zamfara State is isomorphic to the APC conflict in Rivers State in which the court ruled that APC had no candidates in Rivers in the 2019 general elections. 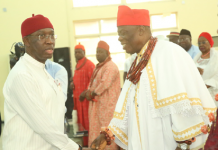 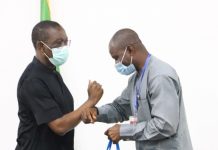