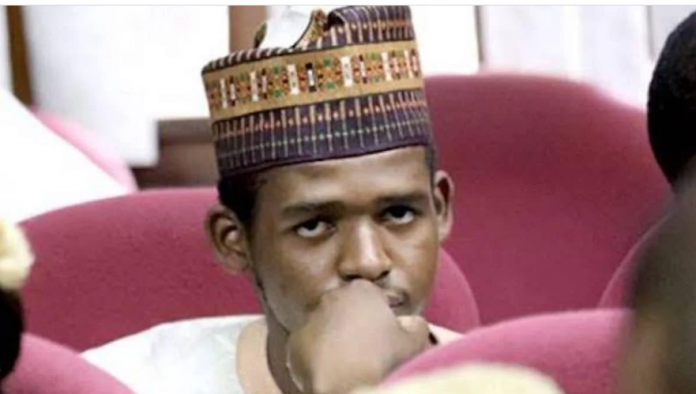 The son of former Chairman of the defunct Pension Reform Taskforce Team, Abdulrasheed Maina, has been sentenced to 14 years imprisonment.

Faisal was convicted by a Federal High Court sitting in Abuja on Thursday.

The charges were preferred against Faisal by the Economic and Financial Crimes Commission (EFCC).

Faisal is being prosecuted along with his father.

While the father is facing trial, the son jumped bail months ago, and he is now in the US.