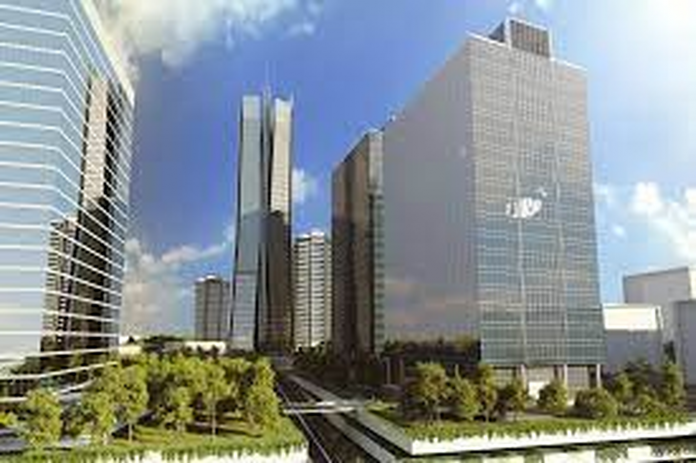 The defendants however, pleaded not guilty to the charge preferred against them.

The Prosecution Counsel, ASP Fidelis Ogbobe told the court that the complainant, Emmanuel Aigbedion, also a security guard with the WTC reported the matter at the Central Police Station on Sept.29.

Ogbobe in addition alleged that Aigbedion said that on the same date while on routine patrol noticed a suspicious movement of the first defendant, Micah.

The prosecutor further stated that Aigbedion kept a close watch on Micah until he went into one of the stores and removed two heavy armoured cables.

He said Micah thereafter exited the gate mounted by the second defendant, Samuel.

Ogbobe said after Micah was arrested in the nearby bush with the stolen cables, he admitted that the third to fourth defendants were part of the conspiracy to commit the crime as they had benefited from the proceeds of similar crime.

Ogbobe said that the offence contravened the provisions of sections 97 and 289 of the Penal Code.

The Magistrate, Ekpenyong Okon admitted the defendants to bail in the sum of N500,000 and a reasonable and responsible surety, whose affidavit of means and address must be verified by the court’s staff.

Okon also adjourned the matter until Oct.20, for hearing.