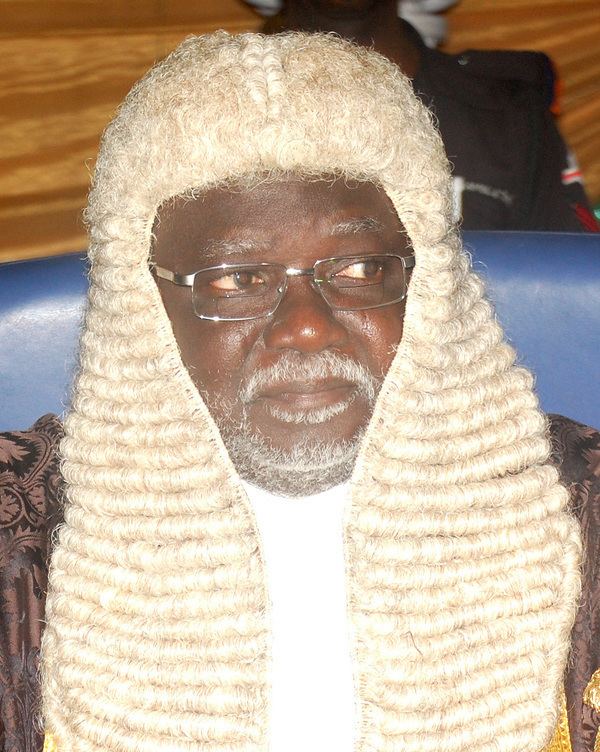 Barring any last-minute change of plans, President Muhammadu Buhari is expected to swear in Justice Olukayode Ariwoola as the new Chief Justice of Nigeria (CJN) on Monday.

Ariwoola replaces Justice Ibrahim Tanko Muhammad, who resigned his appointment on health grounds and in the face of loss of confidence from Justices of the Apex Court in the land.

Muhammad’s resignation was confirmed by his Special Assistant on Media and Strategy, Mr Ahuraka Yusuf Isah.

In line with the Supreme Court tradition, President Buhari is expected to inaugurate the new CJN Ariwoola today.

What are some of the things you need to know about the new CJN?

1. Justice Ariwoola was born on 22 August 1958 and he is currently the most senior Justice of the Supreme Court.

2. He was formerly a Justice of the Court of Appeal and was elevated to the Supreme Court bench after having been elevated from the State High Court of Oyo State.

3. Ariwoola started his educational career in his home town Iseyin at the Local Authority Demonstration School, Oluwole, in the Iseyin Local government of Oyo State between 1959 and 1967.

4. Before his elevation to the Supreme Court, Ariwoola served as Justice of the Court of Appeal in Kaduna, Enugu, and Lagos divisions.

5. He has attended many International and National conferences and workshops in France, Atlanta Georgia, UK and Dubai, UAE, and he is happily married with children.