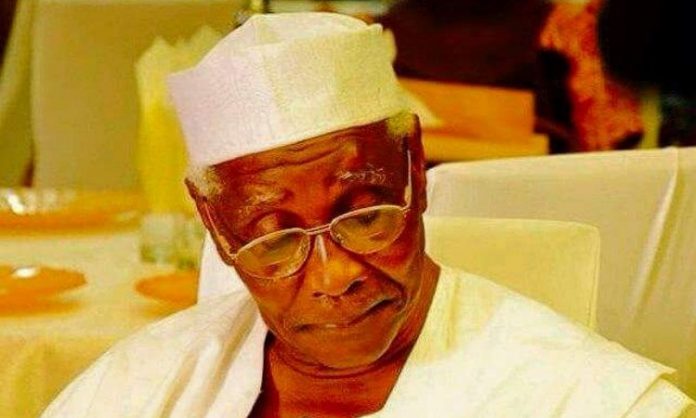 According to a news that was published online this morning, it was reported that the convener of the Northern Elders Forum, NEF, Professor Ango Abdullahi, has decried the N100 million cost of presidential nomination forms that were sold to the presidential aspirants of the All Progressives Congress before the primary election.

Reacting, Ango Abdullahi said he was regretting that the elders in the country are sleeping instead of working to rescue Nigeria from corrupt politicians.

He said, “How can anyone pick a form for N100 million just to contest for presidency ? I mean this is a clear sign of corruption because, somebody whose total salary in four years, assuming he is the president of the country, his total legitimate salary in four years will be N34 million, even with the current salary that is being given to president.”

He said if the total salary for the country’s president in four years is N34 million, why should anyone buy the presidential nomination forms for the sum of N100 million ? if not that the country’s politicians are corrupt.