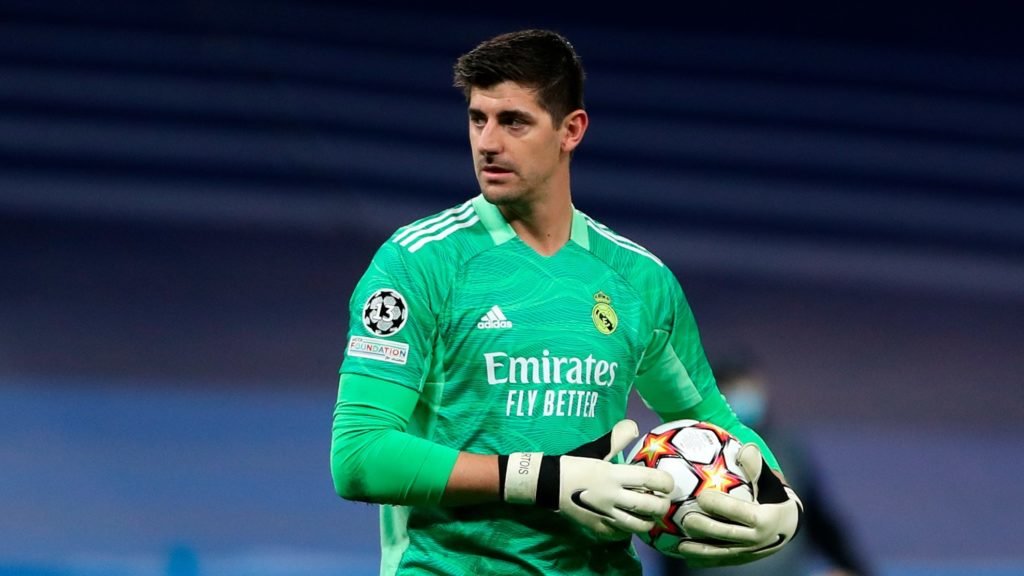 The football world can easily boast of top goalies around the globe, especially in Europe.

And while many football analysts may differ in naming their best candidate in-between the post, Italy and Juventus legendary goalkeeper, Gianluigi Buffon had wasted no time in naming his best five goalies in the world today and amazingly, none from the English Premier League was considered amongst them.

The top five list of best goalies of the 44-year-old who made a remarkable 685 appearances for Juventus, with ten Serie A titles to his credit may be a worry to the Brazilian national team heading to the World Cup as Buffon did not reckon with the greatness of the two Brazilian superstars in Liverpool’s Alisson Becker and Manchester City’s Ederson as the duo suffered major omissions.

Buffon speaking at an event organized by La Gazzetta dello Sport, instead picked Thibaut Courtois of Real Madrid as the current best goalkeeper in the world. 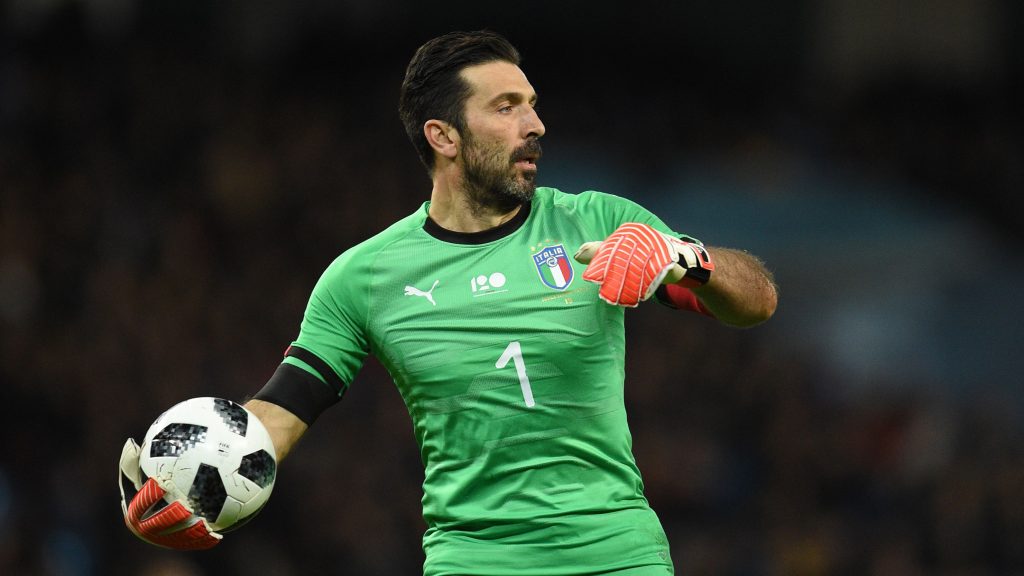 Italy’s legendary goalkeeper, Buffon did not consider any EPL star in the top five goalies

The Italian went ahead to recognize  Germany’s Manuel Neuer as the third best goalkeeper on the planet, while Atletico Madrid’s Slovenian star, Jan Oblak occupied the fourth position.

The Juventus legend however reserved the fifth place for AC Milan’s Mike Maignan in.

Buffon who previously made an emotional return to Juventus from PSG is now currently plying his trade with Serie B side, Parma.