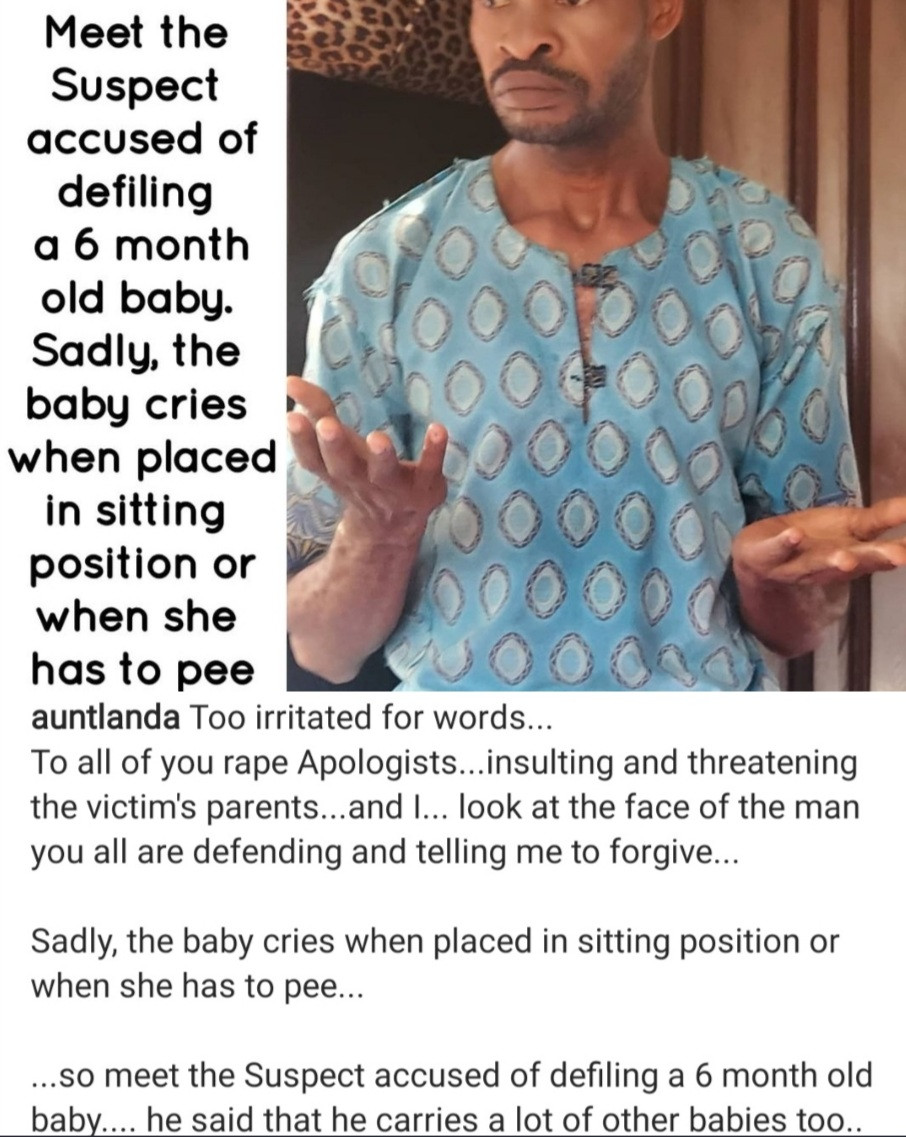 Victor Dickson, the man accused of defiling his neighbour’s 6-month-old daughter, has been pictured.

Yolanda George-David, who is trying to get justice for the child after her parents dropped the case due to lack of funds, shared a photo of the suspect.

She revealed the survivor experiences pain when she pees and also when she’s placed in a sitting position. 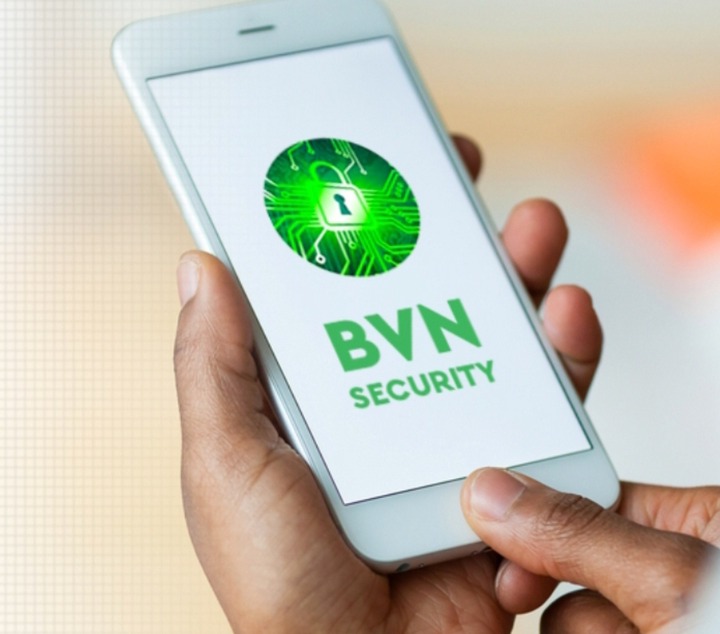 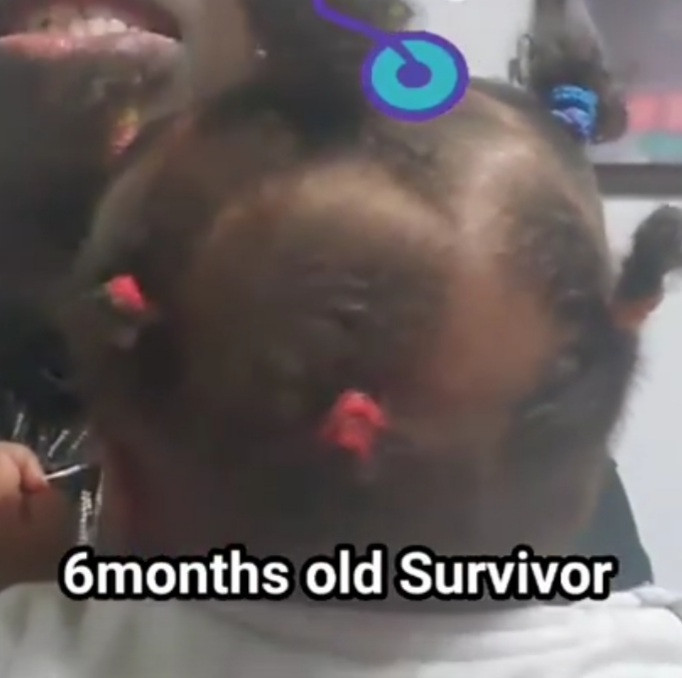 George-David alleged that the suspect’s pastor, while pleading on the suspect’s behalf, said the survivor’s parents should be thankful that the rape didn’t happen when she’s older.

Why I don’t collaborate with other filmmakers – Kunle Afolayan