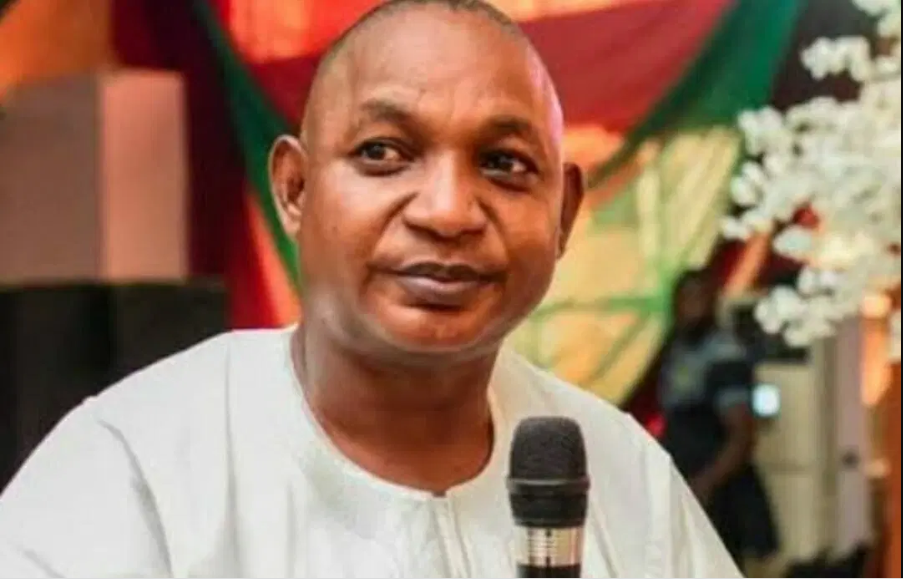 Accord Party governorship candidate in Oyo state and members of the party have been thrown into mourning following the sudden death of Hon Jacob Funmi Ogunmola, its House of Representatives candidate for Atisbo, Saki East and Saki West Federal Constituency.

Reeling in shock over the incident, Chief Adelabu has called for a suspension of all consultations and campaign activities for seven days.

“This came as a total shock to me and members of our team. He was with us during our various consultations to Oke Ogun and other parts of the State and he looked quite okay”, Adelabu lamented adding that Ogunmola‘s death is like a dream, “I do not want to wake from.

“I have directed a 7–day mourning period while the flag would also be lowered at half-mast at the BACO office in Jericho, Ibadan.

“My heartfelt condolences go to his wife, children, other members of his immediate and extended families, the Accord party in Oke Ogun , Oyo State and Nigeria over the loss of this humble and generous gentleman. May the Almighty God grant his soul peace repose”, Adelabu prayed.

The Accord governorship candidate enjoined party faithful to continue to pray for the peaceful repose of Ogunmola’s soul. “They should also continue to maintain the peace that the Accord party has been known for. The best thing is for us to work hard and win the governorship election and all other elective positions, this is the only way to show that Ogunmola’s hard work was not in vain”, he said.

Also reacting to the death of Ogunmola, the Director General of the Adebayo Adelabu campaign organisation, Chief Adegboyega Adegoke said he is still speechless over the death of the highly vibrant party candidate who had been one of the most active members of the party in the State.

“He was very active in our various consultations and we had high expectations of his chances in the forthcoming election. This is really very sad”, he said.

He was also the founder of Jacob Ogunmola Foundation which has helped thousands of people through empowerment and skills acquisition programmes.