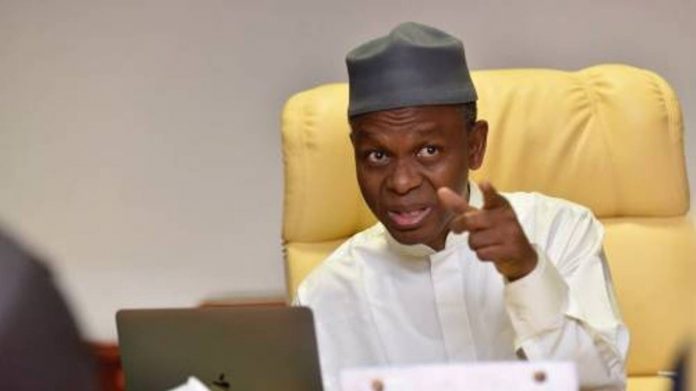 The Management of Kaduna State Water Corporation, KADSWAC, has dismissed no fewer than 286 of its members of staff, following a recent head-count and certificate verification exercise.

Sanusi Maikudi, Managing Director of KADSWAC, confirmed this during an interview with newsmen on Tuesday in Kaduna.

He said the corporation dismissed the workers over alleged fake certificates after verifying from the various institutions they claimed to have attended.

“Through the exercise, we were able to identify ghost workers, over-aged workers, people who were too sick to work, and those who were illegally recruited.

“A sizeable number indicated fake certificates which is a criminal offence, as such we have fired them,” Mr Maikudi said.

He added that the exercise unearthed cases of alleged fraudulent practices, abuse of trust, bribery, corruption and misappropriation of funds by members of staff.

“They were meant to pass through disciplinary procedure and if found innocent, were exempted while those found guilty were punished according to the gravity of their offences.

“Those with lower qualifications, fake results, cases of gross financial misappropriation, breach of public service rules had their services terminated while some were retired,” he said.

Mr Maikudi said the move became necessary considering the importance of water and sanitation to the public.

Water corporation is very important and a key driver in water supply and sanitation.

“The state government has spent a lot of money to develop the sector, what is required are highly qualified and properly motivated staff to operate the water sector for the benefit of every stakeholder.

“Our major duty is to safeguard public health and prevent people from diseases because over three quarters of sicknesses are water borne or water related,” he said.

On manpower, Mr Maikudi said the corporation, after the Zaria Water Supply Expansion and Sanitation Project, employed 50 security men, seven technical staffers and five others at the commercial directorate.

“Plans are underway to recruit 150 more out of which 100 will be graduate trainees in the various sectors of the corporation, while 50 plumbers would be trained on the job,” he said.