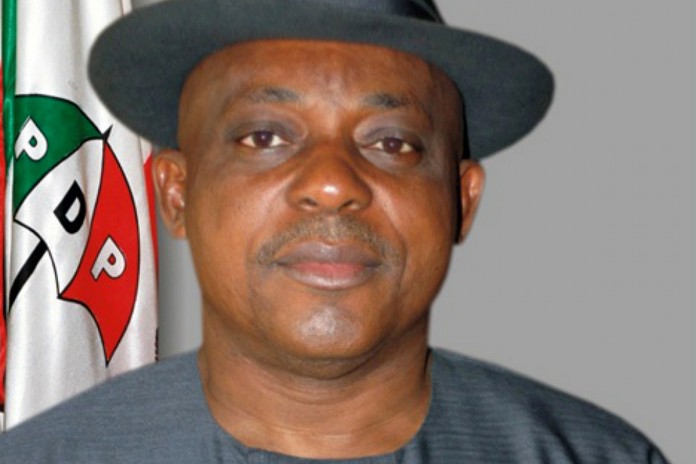 The Peoples Democratic Party(PDP), Monday, moved  the meetings of National Caucus of the party earlier scheduled for the weekend

In a statement released on Monday and signed by Chief Olisa Metuh, National Publicity Secretary, the party revealed that the shift was due to requests by “critical stakeholders”.
‎
According to Metuh, the change in date became necessary because of demand by critical stakeholders as well as to ensure that attendance is fairly representative.

He said: “In view of requests by critical stakeholders and leaders of our great party, the National Working Committee (NWC) has approved the shifting of the meetings of key statutory organs of the party earlier scheduled for this week to next week,” the statement read.

Recent rancor amongst some leading members party had forced the shift in recent past with leaders claiming control of the party.

Gulak has also instituted a court proceeding challenging   the party`s decision to hold Stakeholders meeting, while PDP Governors ordered Secondus to hand over to the National Secretary, Professor Wale Oladipo.