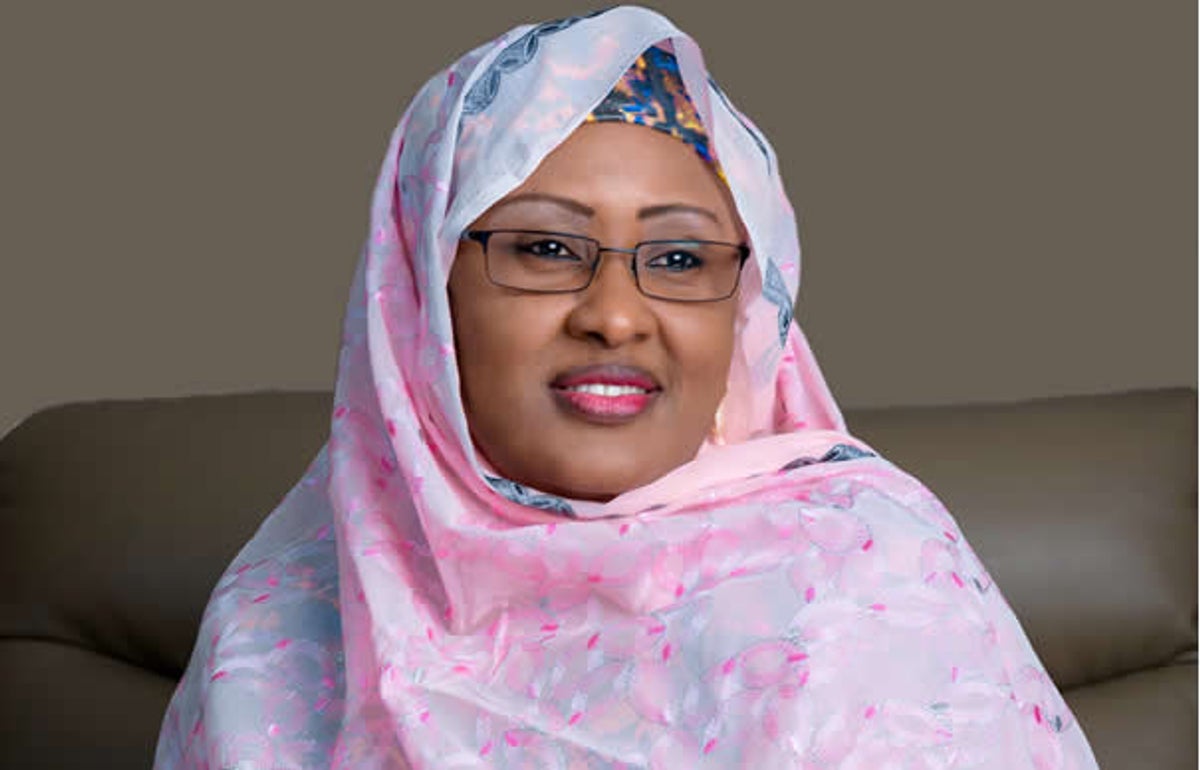 Wife of the president, Aisha Buhari, on Thursday, lamented that “one out of every four dr#g users, one is a woman”, charging traditional and religious bodies to step up advocacy against the scourge.

According to her, “the 2021 joint survey of the National Bureau of Statistics and the Centre for Research and Information on Substance Abuse (CRISA), supported by the United Nations Office of Drug and Crime (UNODC) was di§turbing.

“Nigeria had 14.3 million out of its productive population engaged in dr#g ab¥se and the figure is projected to rise by 40 per cent, by the year 2030. This is approximately 20 million of our 200 million + population, unless there is deliberate, massive and collaborative intervention to stem the tide.”
.
.
Mrs Buhari said this during a dr#g awareness conference in Abuja, according to a statement by her spokesman Sani Zorro.