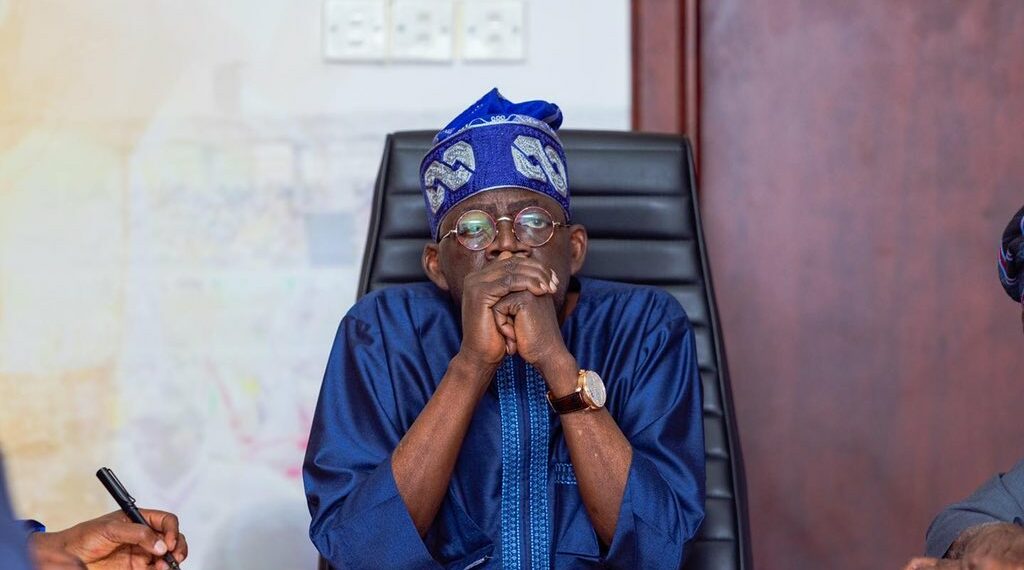 There are cracks in the presidential campaign council of the APC as some top members have withdrawn their support from Tinubu.

In the last one week, about two people withdrew their support and now, another top member is set to move to the opposition party in just one month and few days to the presidential election.

Inside sources revealed to this publication that the Deputy Director of the fund raising committee, Tein Jack Rich has concluded plans to dump the ruling party for the opposition party.

Reasons behind this decision is yet to be known but insiders reveal that the APC Chieftain has met with Abubakar Atiku alongside some governors in the ruling party.

It would be recalled that Faruku Malami Yabo, who was Nigeria’s ambassador to Jordan and Iran, and one of the party governorship aspirants in the race for the 2023 governorship ticket also dumped the party recently.

While addressing a mammoth crowd at a function on Thursday in Sokoto said, “I feel relief leaving my former party to join people of like minds in moving our state forward.

“This decision was not mine alone but, it became the best option for us, in retrospect of our commitment and investment in APC. I therefore enjoined my supporters across the state to see reason with us and move en masse into PDP.”