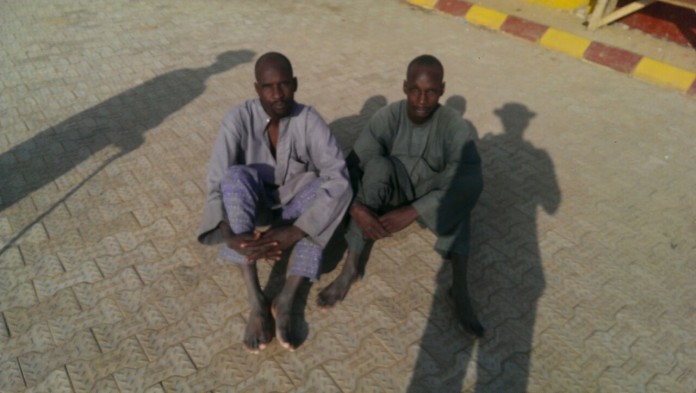 The ongoing Operation SHARAN DAJI, have led to the clearance of suspected armed bandits and livestock rustlers by troops of 1 Division Nigerian Army.

In addition, they arrested two suspected armed bandits, identified as Awidi Mohammed and Mummuni Mohammed and recovered stolen 292 cows, 44 rams and 17 donkeys from them.

It was further gathered that one Abdullahi Abubakar, a suspected key accomplice of the notorious armed bandit called Buharin Daji, is also been held.

Colonel Sani Kukasheka Usman, Acting Director Army Public Tear that some of the armed bandits and cattle rustlers are making overtures, surrendering through the State government 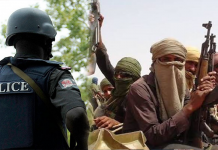