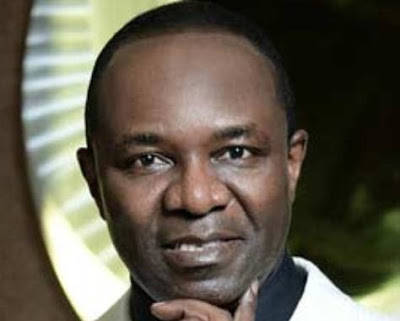 Minister of State for Petroleum, Dr Ibe kachikwu, said the average national oil production stood at 2.1 million barrels per day as at July.

This is contained in a statement signed by Ohi Alegbe, Group General Manager, Group Public Affairs Division, NNPC, on Wednesday in Abuja.

He added that the declining Joint Venture reserves were due to inadequate and low investment in the oil assets.

The minister noted that issue of funding which had been identified as a major challenge to the sector would be addressed with adequate collaboration with the private and international investors.

“Efforts are on to engage private investors to build new refineries within the old ones to enable the refineries share power, pipelines and other resources,” he said.

This, he said, would be for the right purpose to yield the right results.

Kachikwu said the petroleum sector, under his watch, would ensure that the Nigeria Content policy would transform the Oil and Gas industry into the economic engine for job creation and national growth.

He said he was obliged to cancel the Offshore Processing Agreements (OPAs), crude-for-products-exchange arrangement (popularly known swap) and other unprofitable product and crude arrangements, all in a bid to avoid rent seekers.

He said the cancellation would help to add value to the Nigerian hydrocarbon resources.

On the downstream sector, the minister advocated for the introduction of a private sector model that would reinvigorate the efficient supply and distribution of petroleum products, especially in the area of pipeline assets.

He noted that unutilised pipelines and poor pipeline integrity also led to high cost of trucking and impact on the roads.