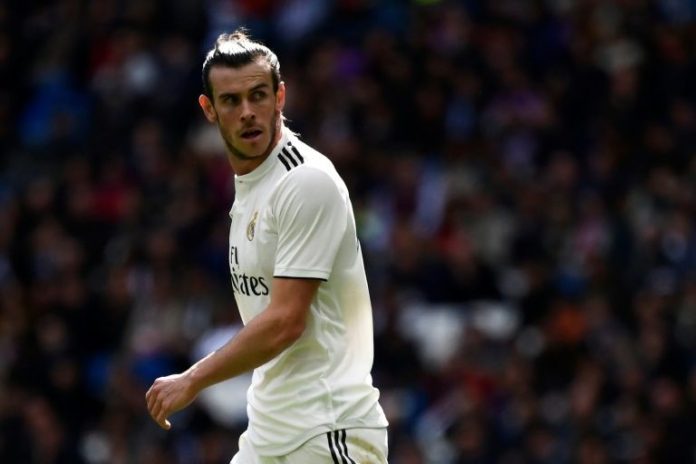 Agent of Gareth Bale has revealed the attacker will not leave Spanish giants Real Madarid on any loan deal.

“There will be no makeshift deals to get him out of the club,” he said.

“Gareth is one of the best players on the planet. I can guarantee you he will not be going on loan to any club.”

“If something comes along that suits us, then things could change and he could be gone in a day or a week. Or he could still be a Real player in three years when his contract ends.”

Bale trained with his team-mates yesterday ahead of the game overnight tonight against Arsenal. 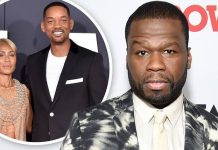 Jada’s entanglement with August: 50 Cent makes joke after joke on Will Smith