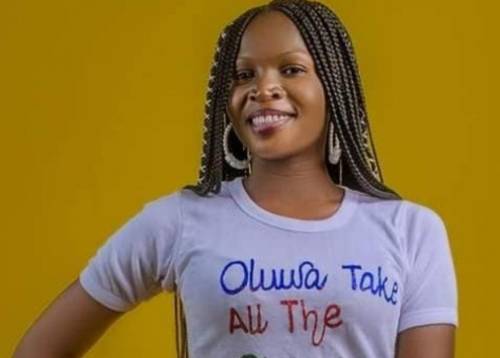 Bandits kidnapped Lorliam Jennifer Awashima on her way to the National Youth Service Corps (NYSC) orientation camp in Kebbi State, and threatened to either kill her or marry her off if they don’t get her ransom.

It shows that Jennifer’s abductors had demanded a ransom of N3 million.

“The bandits called, they’re demanding for 3million naira last. They said if we don’t pay the money, they will either kill her or marry her off,” wrote Juliet who shared the post.

Jennifer graduated from the department of English, Benue State University. She was heading to Kebbi for her orientation when she got kidnapped in Zamfara.