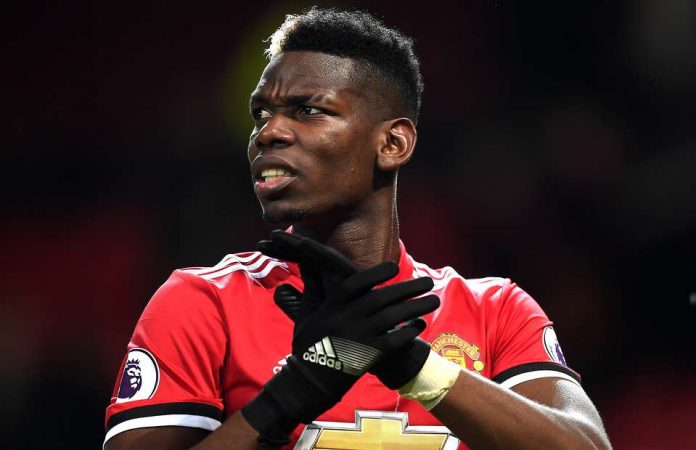 Barcelona president Josep Maria Bartomeu refused to discuss links with Manchester United star Paul Pogba, though he did leave the door open to a possible move before the transfer window shuts,National Daily learnt.

Pogba – who wore the captain’s armband and scored in United’s Premier League season-opening 2-1 victory over Leicester City – has endured a strained relationship with manager Jose Mourinho and the Frenchman raised further doubts over his time in Manchester when he claimed he would be fined if he said what he wanted to following Friday’s clash.

Asked about Pogba following Barca’s 2-1 win against Sevilla in Sunday’s Supercopa de Espana, Bartomeu said: “I won’t speak of any names, we have respect for all clubs and there are 20 days left.

“We’ll see which players come out. We’re focused on the League, so it’s best to ask [Eric] Abidal, [Ramon] Planes or Pep Segura about players. There’s still time to do business.”

Barca have been busy in the transfer market, signing Malcom, Arthur, Clement Lenglet and Arturo Vidal