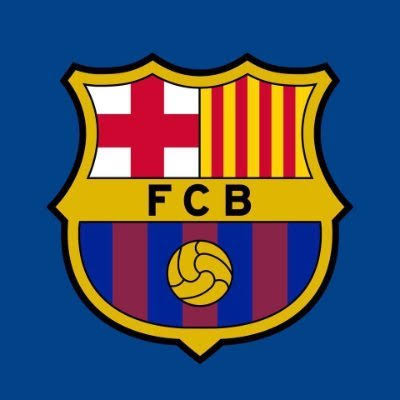 Barcelona have begun a search for their new manager, although Quique Setien will be in charge of Friday’s Champions League quarter final against, ESPN reports.

Senior officials at the club feel Setien who replaced Ernesto Valverde in January, has failed to win over the dressing room.

Barca want their next manager to be a name that commands immediate respect among the squad.

Ronald Koeman has been singled out because of his history with the Spanish club and he remains a candidate.

The club have cited how he cleared out an aging squad in Valencia in 2007, but there are concerns about his playing style.

Koeman himself has always reiterated his desire to remain in charge of the Netherlands for the European Championships, which will take place next summer.

Former Tottenham coach, Mauricio Pochettino, is another target. However, his past with Barca’s rivals Espanyol and previous comments about accepting the Barca job could complicate any appointment.

Xavi Hernandez is the obvious target, but an immediate return is unlikely after he rejected the chance to in January.