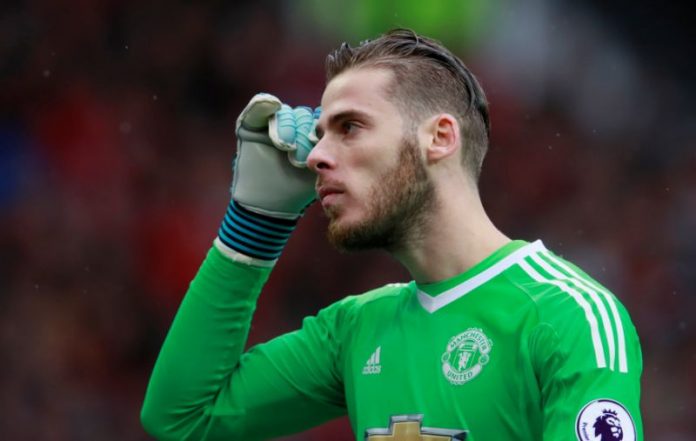 Scuffed drag-backs against Leicester notwithstanding, Alisson has begun his Liverpool career in fine form and heads the Premier League in both clean sheets and save percentage.
Cap tips to Alex McCarthy at Southampton and Neil Etheridge at Cardiff, who have both made five saves from clear-cut chances.
But at the bottom is David de Gea, having saved only 50% of the shots on target he’s faced this season – the lowest figure in the top flight.
It is a continuation of his World Cup form rather than a resumption of the kind of performances that saw him save an additional 13 goals in 2017-18, based on Opta’s expected goals model.
The Spain international has conceded 14 of the 27 shots on target he has faced for club and country since the start of the World Cup and, in the Premier League, he has conceded 0.88 goals more than would have been expected, the third-worst rate in the division. 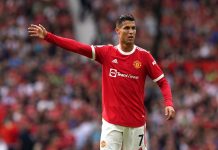