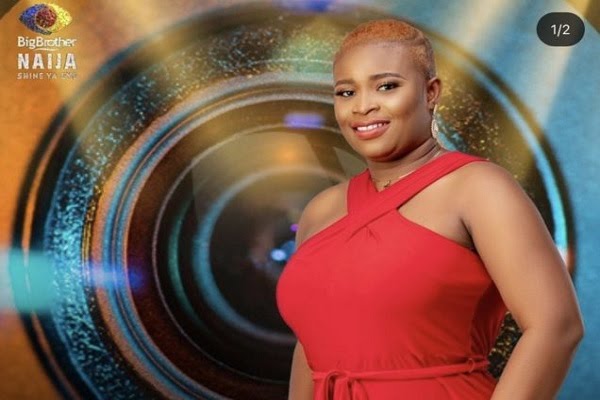 Share this on WhatsApp
Spread the love
Princess, one of the Big Brother Naija, Season 6 housemates, says she is in love with a fellow housemate, Cross.
Princess said on Friday during a Diary Session that she had not been able express her feeling to Cross because too many ladies were always around him.
Earlier in the week, Cross was seen telling other housemates that lots of people would be surprised about his decision after the show.
He promised to go all out to have a relationship with Peace, a fellow housemate.
Cross described Peace as a “Correct babe” he had observed very closely in the last three weeks.
This made it so obvious that Cross was not interested in Princess, but Peace.
The National Daily reports that the television reality show started July 24, and lit currently has 23 housemates.
The winner of the Big Brother Naija, Season 6, Shine Ya Eye edition will get N90 million cash prize and other prizes.
Share this on WhatsApp