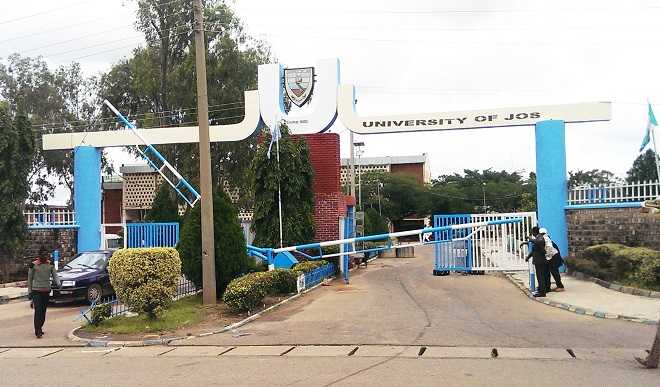 The Benue State government transported the students in about 25 buses to Makurdi around 12 midnight protected by heavy security assigned to the convoy.

The Commissioner for Education, Professor Dennis Ityavyar, receiving the students, assured them that the administration of Governor Samuel Ortom would continue to prioritise the safety of the citizens, irrespective of their religious and political creeds. 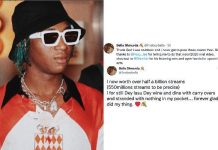 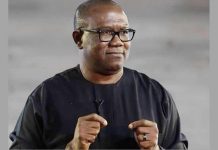