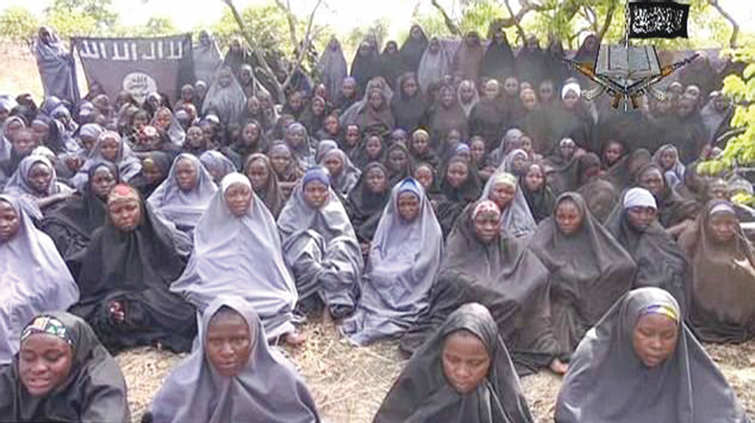 Excited IDP pupils at Benue international market and wadata camp makurdi Forced out of their original homes in Nigeria’s north-central states, children of school age whose families live in a IDP camps in makurdi, have resumed their education

The Forced displacement uproots children from their original homes at a time when their lives mostly need some level of stability. During fleeing from flood disaster, children are often open to multiple physical and mental changes, and access to some of their rights like education, are then impacted.

Fortunately, as it is with other children in stable situations, children impacted by flooding and have been internally displaced, have rights which the United Nations (UN) said are expressly guaranteed in an extensive body of human rights and humanitarian law, and which it constantly urges governments to back.

According to its working paper on ‘The Rights and Guarantees of Internally Displaced Children in natural disaster’, the UN encourages governments and other humanitarian actors to always refer to its useful guidance on how to advocate for these rights of displaced children and also provide adequate protection for them.

To further buttress its standpoint on protecting school children in times of disaster, the UN also lists as part of its six grave violations of human rights, direct attacks and closure of schools. It thus expects parties in conditions to avoid situations that would disrupt the education of children, this however is rarely adhered to as it’s evident in Benue state where young pupils were cut off from school and learning by flood disaster from the Cameroonian ladgbo dam.

The Situation that has necessitated private and institutional aids whom mostly have sustained the education of over 300 school children in open field schools that were set up and self-run by members of the camps.

According to the State Coordinator State Emergency Management Agency, (SEMA) Mr. Boniface Ortese said a good number of spirited NGOs volunteers, Benue State ministry of education and other institutions have volunteer to teach the IDPs in the camps and this gesture he said has brought hope to the children.

Mr Ortese said though the school children in the IDP camps have had to learn under very difficult conditions at a time, they had no desks or chairs to sit on, not even school uniforms to guarantee them at least some sense of belonging.

“However, with thoughtful supports from the Government and other spirited institutions amongst others, the tides seem to be changing for good in the IDP camps; its pupils are now receiving classes and may possibly get school uniforms, sets of good chairs and desks to sit and write on, as well as other aids to complement and help them continue with school” he noted.

Their benefactors, NATIONAL DAILY gathered were Benue State Ministry of Education, who have organized professional teachers to teach the school children, Non Governmental Organization (NGOs) volunteer groups and other institutions.

Mrs Ngunan Ahile, the school’s female teacher told our correspondent shortly after a routine academic drill with the pupils, one which had them pushing to best each other’s tiny voices in a review of the previous day’s lessons, that the conditions of learning in the camps is very difficult even though they are doing their best to make sure the children get sound education.