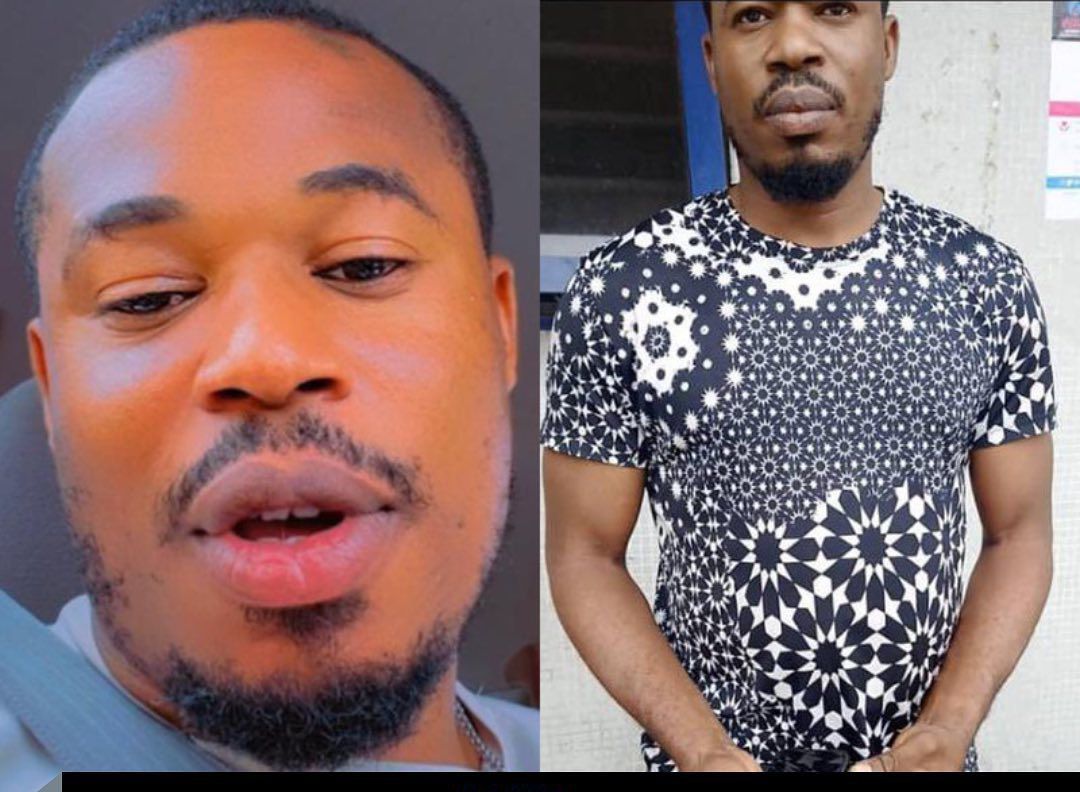 A 34-year-old man identified as Ifeanyi Odieze Ezenagu has been arrested by operatives of the Lagos police command for allegedly robbing six women of their belongings.

According to the spokesperson of the command, SP Benjamin Hundeyin, the suspect robbed the women of their 3 iPhones 12, 2 iPhones 11 Pro Max, 1 iPhone XR, one Nokia phone, one wristwatch and one gold necklace, with a total value of N2,368,000, after he lured them to a hotel, where he laced their drinks, resulting in their falling into a deep slumber.

Preliminary investigations reveal that the suspect has no fixed address but lures women to different hotels where he dr*gs and robs them clean. Investigations further reveal that he has rbbed over thirty women since he ventured into this crime.

Insecurity: Singer Lanre Teriba to sack his driver for playing an insensitive prank on him

When will you congratulate Adeleke? Davido asks Oyetola