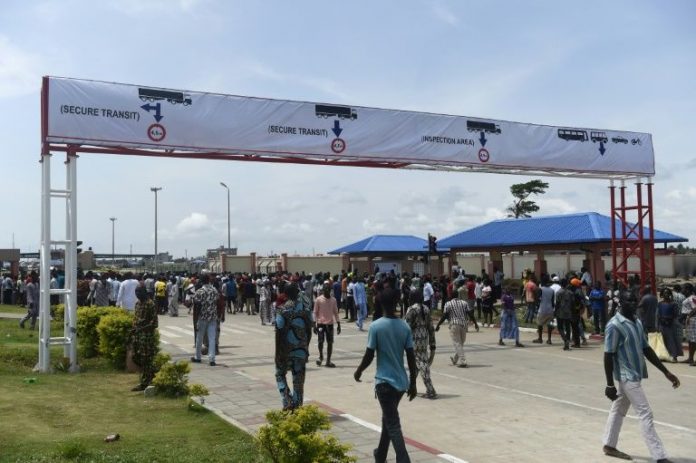 The Manufacturers Association of Nigeria Export Promotion Group (MANEG), says Nigeria’s border closure with neighbouring countries has put many companies in the country in grave problems.

Chairman of MANEG, Ede Dafinone who disclosed this on Friday also lamented and expressed his concerns over the losses that have been recorded on daily basis due to the indefinite border closure.

He stated that companies, which rely strongly on the West African market for additional sales to make profits, as well as manufacturers who export their products, have been greatly affected as their warehouses are filled with the unsold products.

“There are companies in all sorts of dire problems. Some companies that manufacture here have 100 per cent of their products meant for exports. How are they going to survive two months of border closure? They will make significant losses and the business would collapse. They will still pay interest on loans, pay their staff for this period when they are not selling anything.

“The best alternative means is the sea link that has been mentioned over the years, but that ship going across the coast is yet to be launched and we are waiting for that as an alternative, but even at that it is still expensive, but going forward, it is the only alternative,” Dafinone said.

The partial border closure, which is designed to engineer local industrial capacity development, has faced many criticisms as people have complained that it was impacting the nation’s economy negatively.

Although the operation is expected to focus on the prohibition of fraudulent export of petroleum products and fight against the importation through land borders of second-hand vehicles, rice and some other products, the structural and systemic bottlenecks in Nigeria’s operating environment would continue to hinder adequate investments in local production.

The Seme Border, which is the busiest border between Nigeria and the Benin Republic, is one of the borders partially shut down by President Muhammadu Buhari to restrict the importation of rice into Nigeria.

The border closure code-named ‘Ex-Swift Response’ commenced on August 19 and was being jointly conducted by the customs, immigration, police and military personnel. 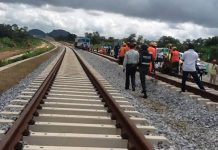