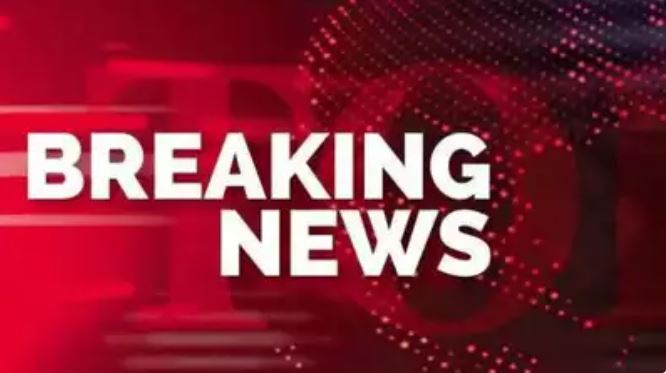 Bamgbose died in the wee hours of Friday after a brief illness. The deceased was the Principal Head, God’s Own Chambers, a legal team based in Aba, Abia State.

He had also declared his interests to run in the 2023 presidential election under the umbrella of the NNPP.

Also reacting to the sad news, Foundation for Environmental Rights, Advocacy & Development (FENRAD), whose legal team he headed, described Bamgbose as a strong voice on matters of good governance and human rights advocacy.