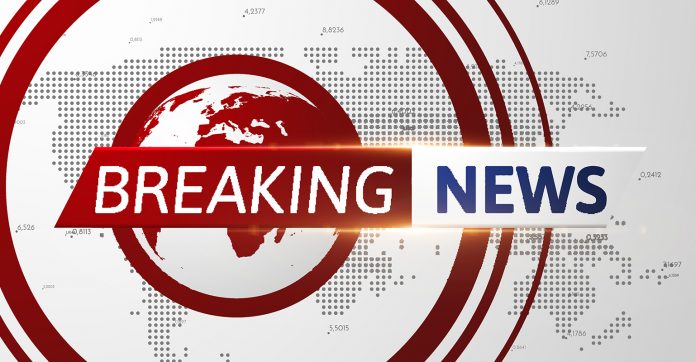 A retired Justice of the Supreme Court of Nigeria, Justice Oyegoke Bolarinwa Babalakin has passed away.

He died on Saturday morning at the ripe age of 94.

A source close to the family said the late Justice passed on earlier today and will be buried at his Gbongan, Osun State, country home by 4 pm today in accordance with Islamic rites.

A devout Muslim, the late Justice Babalakin was an active member of the Muslim Association of Nigeria, Ansarudeen Society.

He was also a former president of the Muslim Ummah of South-West Nigeria (MUSWEN).

He is survived by many children and grandchildren including Dr Bolanle Babalakin (SAN), Chairman, Bi-Courtney Aviation Services Ltd, Architect Tayo Babalakin among others.