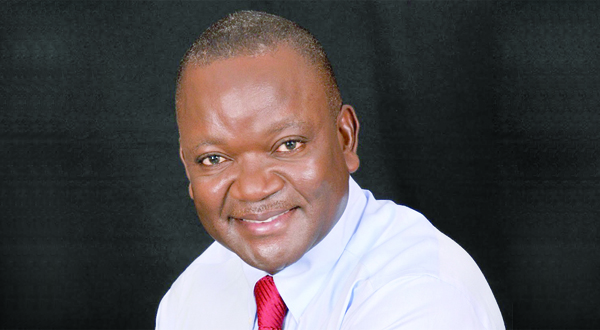 Share this on WhatsApp
Spread the love
Two suspected Fulani militia were about to attack Gov. Samuel Ortom’s  fish farm and other villages  in Guma Local Government Area of the state Tuesday when the federal troop arrested them.
Assistant Director,  Army Public Relations 707 Special Force Brigade, Nigeria Army,  Major Olabisi Ayeni, said that the suspects were arrested on Tuesday while the troops were  on a routine patrol along Gbamjiba- Iyiodeh road in Guma Local Government Area.
“The militia who were suspected to be converging, possibly for an attack on Governor Ortom’s fish farm and other innocent citizens were about to be approached for questioning when they opened fire on the troops who later engaged them,” he said in a statementon Thursday.
The army is warming up for Exercise Ayem Akpatuma, a military campaign against Fulani herdsmen terrorising the entire north-central.Exercise Ayem Akpatuma, meaning cat race, will kick off next week, and will end in March.
Share this on WhatsApp