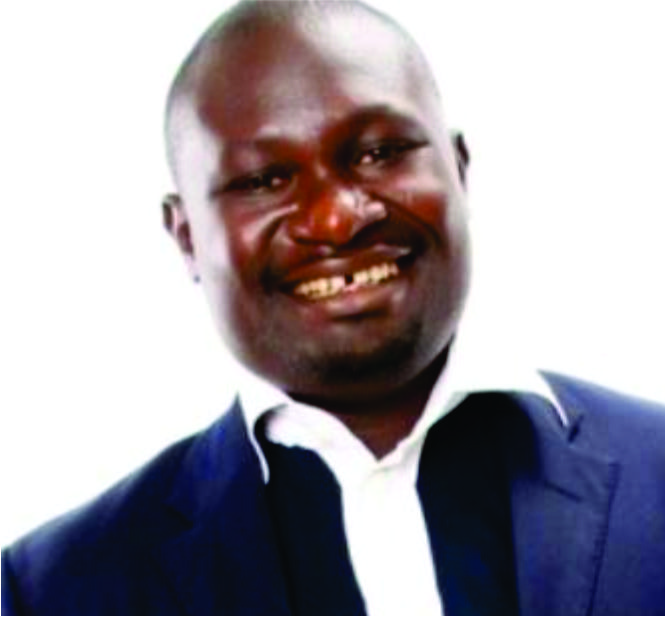 By PRINCE MONDAY WHISKEY ,  Regional Editor, South South
The last may not have been heard about the bombing of sensitive oil installations in the Warri South-West Local Government Area of Delta State as the leadership of the Warri Ijaw Peace Monitoring Group (WIPMG) and Ijaw People’s Development Initiative, (IPDI), National Association of Izon-Ebe Law Student, (NAILS), Foundation For Human Rights And Anti-Corruption Crusade (FHRACC) said information reaching them indicate that the cause of the recent pipeline vandalization in the creeks of the Niger Delta region is as a result of the award of the repair and surveillance of the crude oil pipeline carrying oil from Escravos to Warri and as such urge the Federal Government to hold Chief Ayiri Emami responsible for the attacks.
The groups in a strongly worded press statement signed by Chief Patrick Bigha, Coordinating Chairman said the contract to repair previous damages in the pipeline and surveillance was awarded to one Messers Ocean Marine, owned by Chief Government Ekpemupolo, alias Tompolo, which did not go down well with Ayiri Emami, an indigene of Ugborodo and chieftain of the All Progressives Congress (APC).
The groups spokesman said Ayiri Emami  wanted the contract, but it was later awarded to Tompolo’s company, revealing that‎  Emami protested vehemently and insisted that, the contract must be awarded to him, otherwise, there will be no peace on the job.
Chief Bigha further disclosed that even the intervention of  Group Managing Director (GMD) of the Nigeria National Petroleum Corporation)(NNPC) and Minister of Petroleum for state, Dr. Ibe Kachukwu failed to pacify Ayiri.
He said that it clear that because ‎the minister did not agree with him on the issue, therefore Ayiri Emami mobilized his followers and carried out the destruction of the crude oil pipelines including the gas line last week.
The Warri Ijaw Monitoring group questioned rhetorically how could Emami locate the points bombed by alleged militants with ease if he does not know anything about the vandalization of the pipelines?
“He carried out the destruction and led the army to the points to show that he is more on ground to do the surveillance he has vowed to take over from Ocean Marine” adding that, “Emami did not stop there, but led the army authority to the points that were vandalized to prove to the Nigerian people that he indeed knows what he was doing.
“Emami, the group added must be closely watched, otherwise he is going to cause another ethnic crisis between the Ijaws and the Itsekiris, as he has alluded to in his recent press briefing”.
Meanwhile the leadership of The Ijaw People’s Development Initiative, IPDI, National Association of Izon-Ebe Law Student, NAILS, Foundation For Human Rights And Anti-Corruption Crusade (FHRACC) in a statement entitled IJAW WARNS AYIRI ON WAR COMMENTS, FAULTS MILITARY OVER THREATS TO HOLD LEADERS RESPONSIBLE FOR MILITANT ATTACK ON OIL FACILITIES said the threat by Ayiri Emami that the bombing of oil installations in Itsekiri territory by these sponsored groups will bring another war between the Itsekiri and the Ijaw is not only reckless but an invitation to unimaginable crisis, the Ijaw people do not have issues with Itsekiri people and Ayiri should not create one”.
The group in a statement signed by Comrade Austin Ozobo said the military garrison currently stationed in Gbaramatu Kingdom in Warri South West LGA of Delta State in the wake of the destruction of crude oil pipelines by some faceless hoodlums is an act of war against the defenseless citizens.
“The invasion of some of the communities in the Gbaramatu Kingdom by the military in the name of searching for the perpetrators of the said illegal act which has led people to completely desert their communities is callous and highly condemnable.
“These communities which have hitherto been victimized psychologically through the destruction of the ecosystem occasioned by the bombing of the oil facilities in their domain should be protected by the military and not to be made a sacrificial lamb for offence they know little or nothing about”.
The group further alerted Nigerians that they have information that the military is planning to ban the use of 200 Horse Power outboard engines in the creeks explaining that there is no where cars are banned from plying the roads because armed robbers used a particular car to rob. The entire Burutu and Warri South West LGAs of Delta State have not been connected with road networks to the uplands.
“The only means of transportation in these LGs is the use of flying boats mounted with 75 to 200 horse power outboard engines. If the people are to be banned from using such transporation facilities the question now is how will they move in the river.  This is an economic sanction which should only be applied in a situation of war. The Ijaws are not war with the FG. You can’t make the entire race to suffer from the sins of unknown people”.