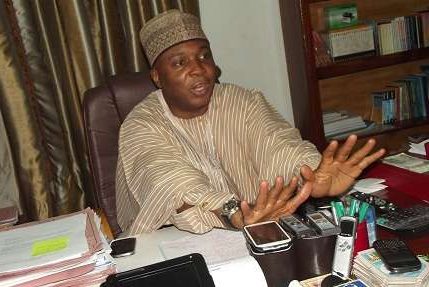 A breath of fresh air has just been released into the Saraki Political Dynasty as the Supreme Court has just discharged Nigeria’s Senate President Dr Bukola Saraki of all charges on false declaration of assets.

This is even as the apex court also vacated the Appeal Court judgement which held that Saraki had questions to answer bordering on money laundering.

It is on record that The Code of Conduct Tribunal had terminated the trial last year claiming that the prosecution and witnesses failed to show credible evidence linking the Senate President to the charges.

Although details of the Supreme Court judgement have not been made public, it is believed however that the decision of the Apex Court has brought an overwhelming breath of fresh air into the political life of Saraki who has not enjoyed the best of public opinion in recent times, following the cloak of corruption hanging over him as a result of these allegations.

It remains to be seen how the Presidency reacts to this development.