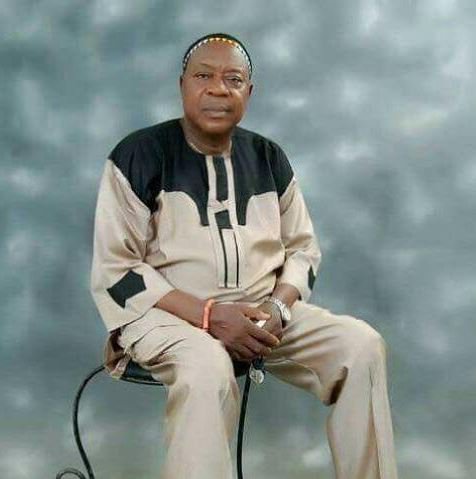 Popular Benin musician and social critic, Osayomore Joseph of Ulele Power Sound has been released by his abductors.

He was released on Thursday and has been reunited with his family.

Osayomore was kidnapped about 10p.m. at Orovie village off Upper Ekewhan Road, Egor Local Government Area about a month ago.

During his abduction, his wife, who was driving the car and tried to beg on her husband behalf was shot in the head.

It was not immediately gathered if his abductors money or how much was collected from the family as ransom.

The kidnappers had days after he was seized contacted the family, demanding the sum of N200m.