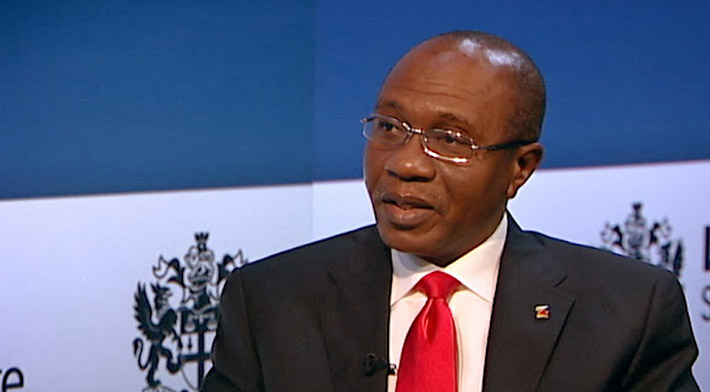 He, however, noted that Minister of Information and Culture Lai Mohammed, who “disobeyed’’ him not to reply the letter, did a good job.

The president was telling the Buhari Support Organisation led by Sen. Abba Ali and Paullin Tallen at Aso Rock on Friday.

He observed that the reply by the minister showed Nigerians the realities on the ground when the present administration assumed office in 2015 and its ongoing efforts to revive the inherited damaged economy.

Buhari said his government was constrained to explain our position when the former head of state wrote a letter.

“Adesina was agitated and wanted to immediately reply; I stopped him for two reasons; first, he was much younger than me and Gen. Obasanjo.

“Secondly, I am from the same constituent with Gen. Obasanjo; so, I wouldn’t know how it will affect him if I allow him to go wild or to go public, but when Lai Mohammed came, I said he shouldn’t and he insisted. He disobeyed me

“He said he was going to remind Nigerians where we found ourselves when we came in as a government, where we are now, what we have done in between with the resources available to us

Buhari insisted it is on record and he challenged anybody to check from Europe, United States and Asia that between 1999 and 2014, the 16 years of previous administration, there was an average of 2.1 million per day of crude oil at the average cost of 100 dollars per barrel,’’ he said.

The president said that he deliberately refused to replace the Governor of Central Bank of Nigeria Godwin Emefiele when his administration took over the mantle of leadership of the country from President Goodluck Jonathan.

He wanted to give Emefiele the opportunity to salvage the economy from its terrible condition.

“It is now that we are struggling to put the structure on the ground — the roads — to revive the rail and do the standard gauge and try to spend objectively on power.

“If we put money in infrastructure, it will create employment opportunities and then Nigerians will mind their own businesses, they wouldn’t even mind what the government is doing once the infrastructure is there,’’ he said.

The president, therefore, reassured Nigerians that his administration would continue to spend more funds to upgrade the nation’s infrastructural facilities.

He said that the government had also expended more than N1.3 trillion on capital projects across the country.

According to him, the government will continue to ensure financial discipline, accountability and effective supervision of government spending to have solid infrastructure to enable the youth to achieve their missions and objectives in life.