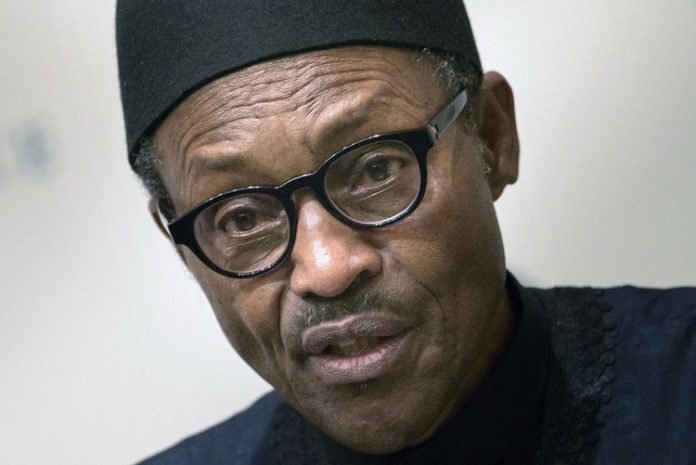 President Muhammadu Buhari, on Thursday, held a closed door meeting with leaders of the National Assembly at the Presidential Villa to dialogue on some grey areas in the 2018 budget and some controversial bills.

The meeting was gathered to be requested by the National Assembly leadership for consultation to strengthen executive/legislature relations in the government of the All Progressives Congress (APC).

The meeting was convened after about 48 hours President Buhari declined assent to the Amended Electoral Act enacted by the National Assembly.

Another issue deliberated at the meeting includes the delay in the passage of the 2018 appropriation bill presented to the National Assembly in December 2017 by the President.

The meeting was aid to have commenced at 9.10p.m.