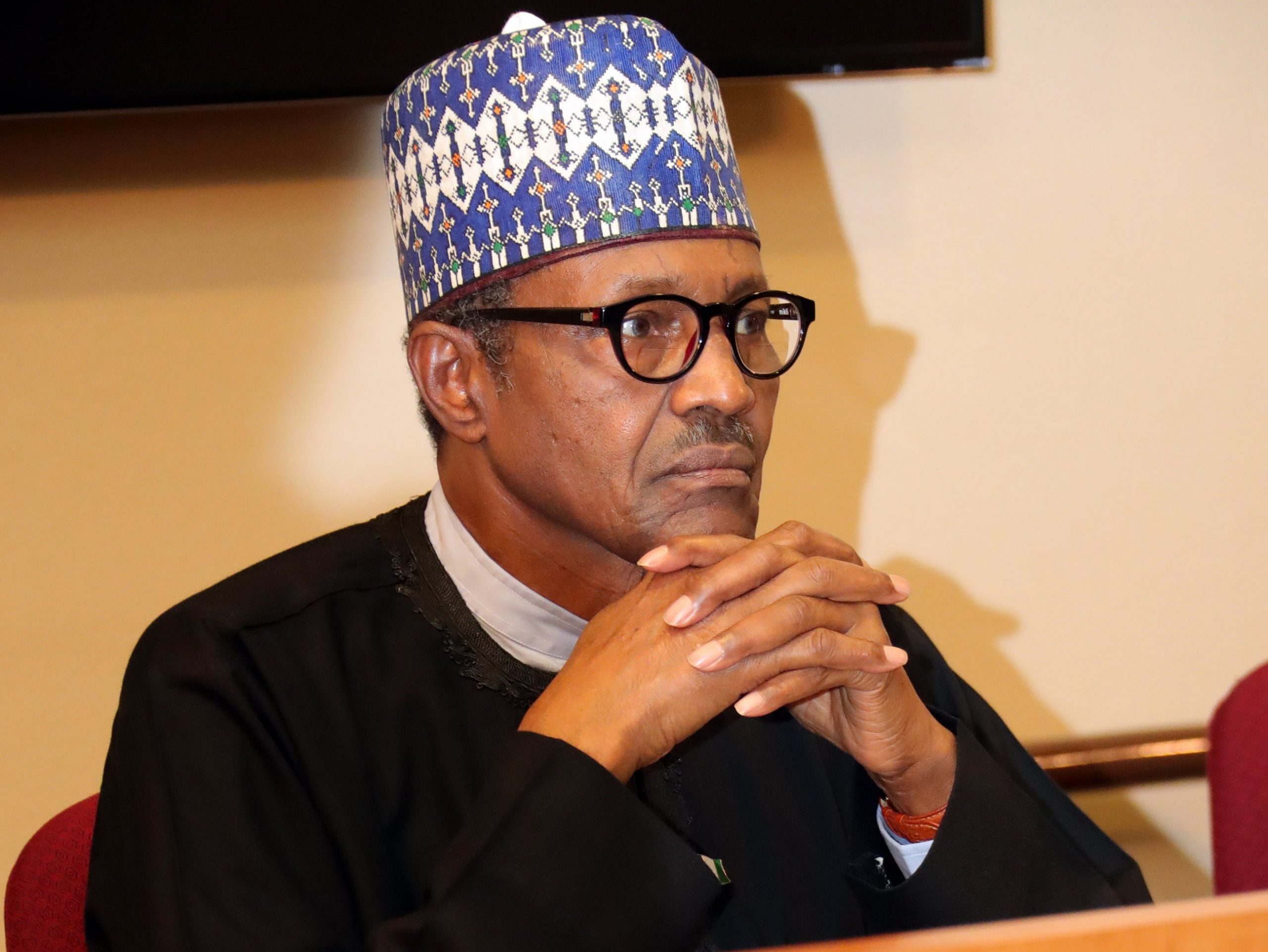 President Muhammadu Buhari, in the course of the week, reiterated the need for Nigerian men to stay off activities that could jeopardise the peaceful conduct of the 2023 general elections.

The president, who gave the challenge when he felicitated with men, particularly in Nigeria, as the world celebrated another International Men’s Day (IMD), on Nov. 18, urged them to show good example by adhering to guidelines.

He reiterated the pivotal role of men in ensuring a safe, peaceful and progressive environment, given their visible positions in families, governments, communities, and leadership in religious, traditional and political institutions.

While recognising the strong, influential and significant position of women in building the nation over the years, with evidence in their rising profiles, the president specially urged men to be guided in protecting and promoting democracy in Nigeria.

He said this could be achieved by ensuring full participation in the upcoming 2023 elections, adhering to regulations of the electoral body, Independent National Electoral Commission (INEC), and exploring redress in the courts.

Also on the same day, Buhari also met behind closed door with former National Chairman of the ruling All Progressives Congress (APC), Comrade Adams Oshiomhole, in the State House, Abuja.

Oshiomhole, who spoke to State House correspondents after the meeting, commended the president for demonstrating genuine support and the desired goodwill for the party’s 2023 presidential candidate, Asiwaju Bola Tinubu.

The ex-APC national chairman said he was in the State House to express formal appreciation to the president for his determination and commitment to the APC ahead of the 2023 elections.

Oshiomhole, therefore, lauded the Nigerian leader for his resolve to remain at the forefront in the task of ensuring that the APC retains power for the sustenance and consolidation of its worthy legacies.

He expressed absolute confidence in the ability of the party’s flagbearer to have a landslide victory at the poll.

According to him, all the 23 APC governors are working relentlessly towards the success of Tinubu in the 2023 general elections, while the People’s Democratic Party’s candidate, Alhaji Atiku Abubakar, has only about seven PDP governors supporting him.

The News Agency of Nigeria reports that the president had earlier on Nov. 17 received briefing from the Chairman of the Economic and Financial Crimes Commission (EFCC), Mr Abdulrasheed Bawa.

Bawa, who briefed State House correspondents after his meeting with the president, said the number of governors being monitored by the commission for suspected cases of money laundering has increased beyond the three earlier mentioned.

The EFCC boss, however, did not give the actual number of the affected governors under the EFCC radar or surveillance operations.

The anti-corruption boss urged the citizens to partner with the commission in exposing corrupt politicians hiding huge amounts of cash for selfish motives.

The Nigerian leader presided over the meeting of the Federal Executive Council (FEC) on Wednesday where the Council approved N2.5 billion for the procurement of operational vehicles for the Federal Road Safety Commission (FRSC).

It also approved N8 billion for the execution of three contracts for the Ministry of Education which covers the cost of printing of sensitive and non-sensitive materials for the National Examination Council (NECO) as well as the construction of perimeter fencing for the Usmanu Danfodio University, Sokoto.

Under the contract, to be executed by eight contractors, NECO will get N5,107,364,373.62, for the printing of sensitive and non-sensitive materials.

Buhari had inaugurated the 2023 Armed Forces Remembrance Day Emblem and Appeal fund, where he announced the donation of N10 million to the Nigerian Legion on behalf of the Federal Government.

He also approved N134.7 billion for the payment of Security Debarment Allowance (SDA) to all military veterans.

The inauguration of the Emblem Appeal fund preceded the meeting of the FEC.

The president concluded the week under review by rejoicing with former president Goodluck Jonathan on his 65th birthday, Nov. 20, 2022.

He noted the unique position of the former president in the growth and development of the nation.

He also lauded him for sacrificing personal ambition for the greater good of the country, and successfully winning the hearts of Nigerians and the world as a man of peace, by carrying on his legacy of truce and amity to many countries.

Buhari joined the family, particularly his wife, Patience, and mother, Eunice, in celebrating another milestone in the former president’s life.

Share this on WhatsApp
Related Topics:Buharigood examplesmenRiot Act
Up Next