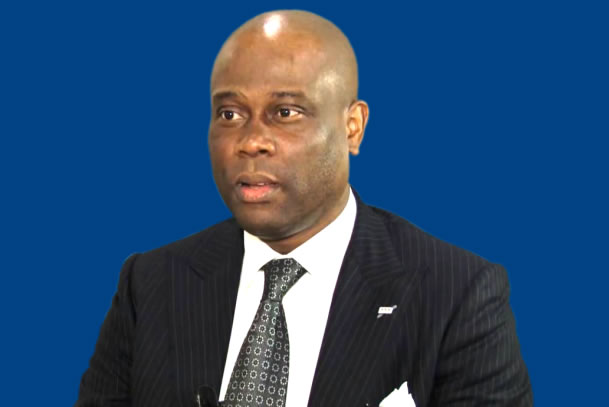 Investors have raised concerns over Access Bank’s Chief Executive Officer, Herbert Wigwe, sales of about 28.86 million of his shares in the bank, representing 2.33% of his stakes in the bank.

Wigwe had earlier sold 6.81% of his stake in the financial institution, as he had sold a 4.48% stake on Friday. The bank disclosed in a notification of insider dealing, which was filed at the NSE on Friday, that its CEO sold 55.6 million shares ordinary shares, which he held indirectly.

Out of the 15 members of Access Bank’s board of directors, Wigwe has the highest stake in the bank, directly owning 201.23 million shares and 1.24 billion shares indirectly.

Earlier in the year, January 8th the bank announced that it had suspended its closed period which it had earlier communicated on December 30th. The closed period was supposed to last until January 29th, 2020.

Some investors who spoke on the condition of anonymity are now wondering if there is a connection between the back to back sale of shares and the abrupt suspension of the announcement of the closed period.

While there is no proof, it is likely that as a leading member of the management of the bank he may have seen the results of the company giving him an undue advantage over other shareholders of the company who are not privy to results.

Recall that Herbert Wigwe was recently reported to have been arrested by officials of the EFCC even though the bank denied it issuing a statement on the website of the Stock Exchange.

The bank claimed he was merely invited by the EFCC for talks on how to resolve the issue between Abia State governor, Orji Uzor Kalu, and his company Slok Nigeria Limited and Access Bank.

The share price of Access Bank Plc closed at N10 on December 31, and recorded a sustained appreciation up till January 8, where it closed a N11.80. Access Bank closed trading on Tuesday at N10.05 having opened at N10.75. 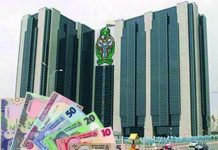 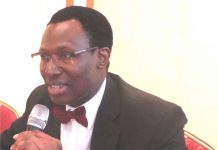