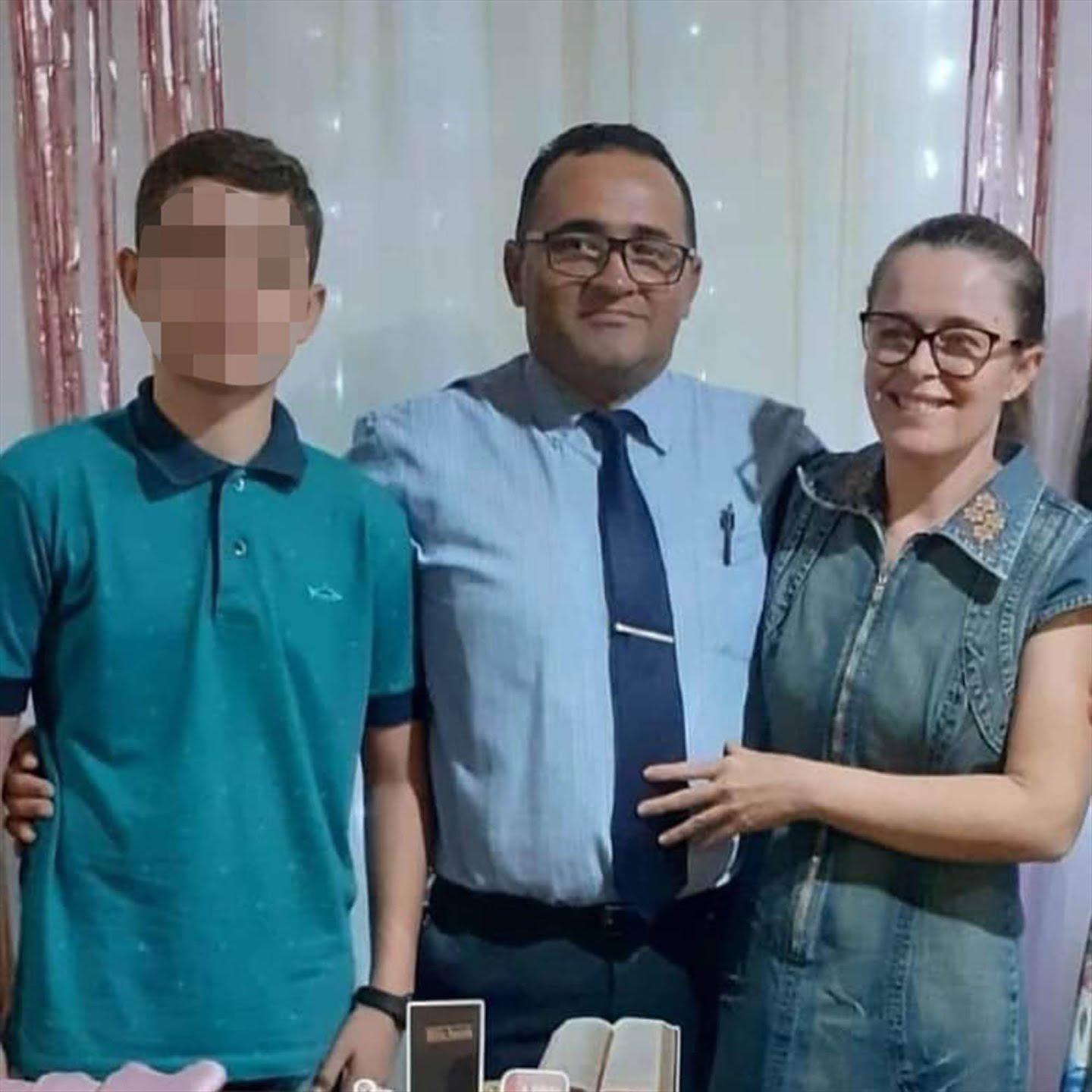 A Brazillian, Felisberto Sampaio, 43, and his wife, Inalda, 42, have died while trying to save their teenage son from drowning.

According to Daily Mail UK, on Monday, the couple had jumped into the ocean when they noticed that their 13-year-old son, Ian, was struggling in the water during their visit to Camaçari Beach in João Pessoa, in the state of Paraíba.

The couple were declared dead at the scene by paramedics.

Meanwhile, their son was rescued by fishermen and a family member.

Police confirm kidnap of 5 in Katsina