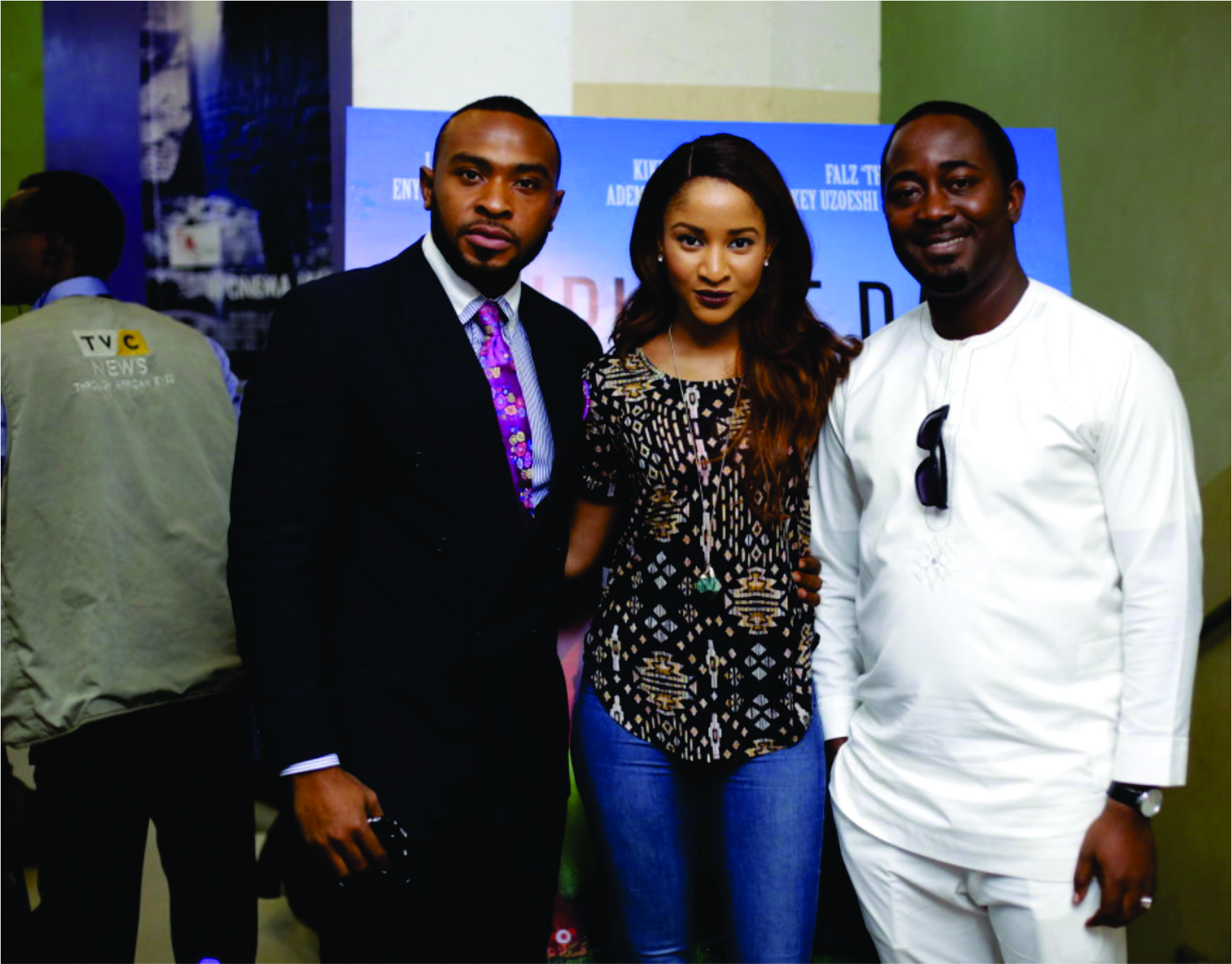 A Romantic Comedy is set to hit cinema screens across Nigeria this February 2016. The movie “Couple of Days” is one you can’t wait to see. The movie slated to hit cinemas across Nigeria from the 5th of February, stars upcoming new nollywood acts such as Lilian Esoro (Clinic Matters and Secret Room) Adesua Etomi (Brave and Fallen) Kiki Omeili (Lekki Wives and Gbomo Gbomo Express) Enyinna Nwigwe (Black November and Silver Rain) Okey Uzoeshi ( Two Brides and a Baby and Beyond Blood) Ademola Adedoyin (The Island and October 1) and the movie debut of the rising music talent and popular comedian, Falz the Bahd Guy. Couple of Days the movie, was directed by Tolu Awobiyi, popularly known as LordTanner and produced by Ayo Orunmuyi. Couple of Days delivers a fresh and unique angle to the conventional weekend getaway storyline and is a must watch for everyone this Valentine. It tries to depict the human experience of marriage from a genuine.

The movie is also a refreshing departure from what is found in most new nollywood movies usually shot in the overtly familiar Lagos landscape, as this movie was almost totally shot on location in Ibadan. The movie takes a bold approach not casting any established names, but presents an all upcoming cast, who deliver a most convincing performance. The story follows the lives of three couples who decide to head out on a weekend getaway to Ibadan, however their happy break is botched when little gossips lead the couples to share more personal secrets than any of them is willing to reveal and makes them ask the question: Does love really last more than a couple of Days? The movie’s theme deals with marriage and its twists and turns will stay on many lips for years to come.

On the other hand, for the many Nigerian movie doubters, who question the claims of positive development within the Nollywood industry, make sure you see this movie in the cinemas this Valentine season. The film was shot on location in Ibadan between 14th and 19th of June 2015, and the cast and crew shot in several locations in Ibadan such as Jericho GRA, the famous and recently renovated Agodi Gardens, and Ventura Mall in Samonda, which is only about 500meters from the famed University of Ibadan. The movie extensively showcases several key locations and monumental properties casting the city in truly excellent lights. The Movie stays faithful to its shooting location and will hold its opening premiere in Ibadan on the 4th of February 2016, against popular trends, in which most Nollywood movies premiere in Lagos. The movie then opens to the public from the 5th of February across Nigeria including Lagos and is expected to have a very successful run in the cinemas as the producers of the movie will be supporting the movie with a promotional, offering viewers several opportunities to win valentine gifts as they buy tickets in the Couple of Days to Valentine Campaign that starts at the beginning of the month of February, counting down to February 14th Lovers day.

Recently, the International News magazine, Newsweek (Online) rated Couple of Days the 4th most anticipated nollywood movie in 2016 that audiences should see. Giving a glimpse into the plot of the movie, the reputable magazine stated that “a host of problems (arise on this weekend getaway)from erectile dysfunction to unfaithful partners leaves them doubting their futures.”

Share this on WhatsApp
Related Topics:MovieNollywoodTrends“Couple of Days”
Up Next