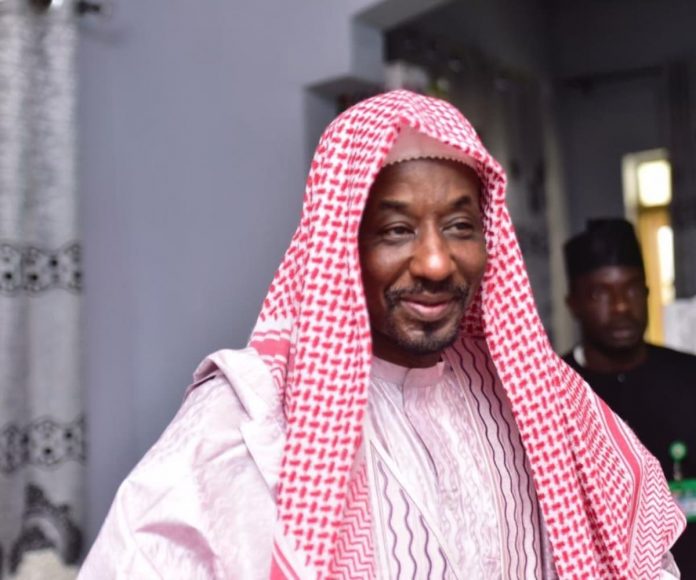 A Federal High Court sitting in Abuja on Tuesday restored the rights and freedom of former Emir Muhammadu Sanusi II of Kano. The presiding Judge, Justice Anwuli Chikere, in a judgement, declared illegal the banishment of the deposed Emir Muhammadu Sanusi II of Kano by the Kano State government to Awe, in Nassarawa State, saying it is illegal, unlawful and unconstitutional.

The Judge declared the restrictions imposed on the Emir after his deposition onMarch 9, 2020, on allegation of insubordination as clear arbitrary violation of the Emir’s right to freedom of movement and personal liberty granted by the Nigerian constitution.

The Judge nullified the arrest, harassment, and banishment of the deposed Emir to Abuja and later to Nasarawa State before his relocation to Lagos. The court set the action aside, noting it is an infringement to his fundamental human rights.

The court issued an order mandating  the respondents to tender a public apology to Sanusi, to be published in two major national dailies for the embarrassment caused to him in the cause of breaching his fundamental human rights.