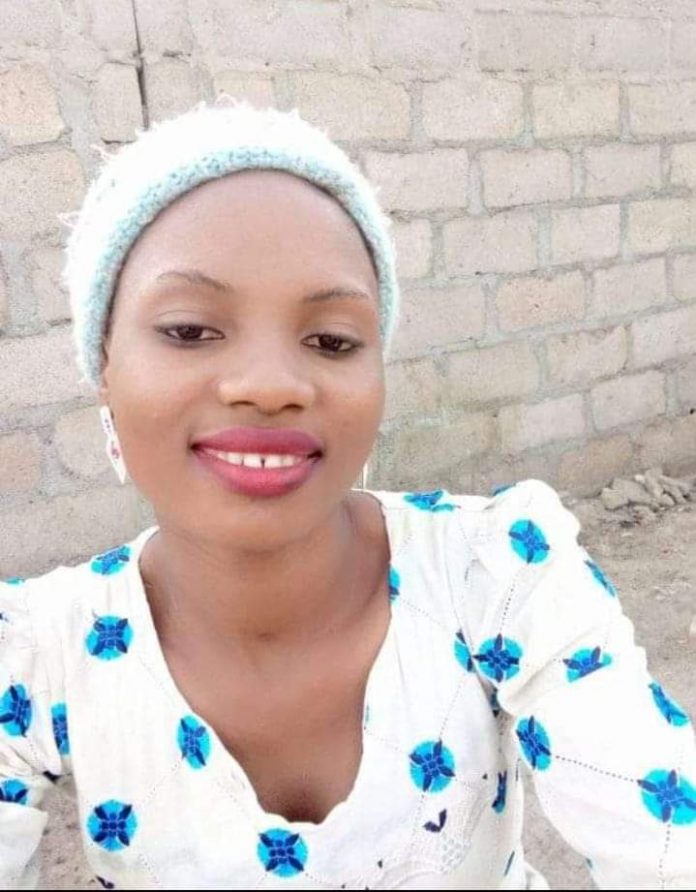 The Church of Christ in Nations (COCIN), has called on the Nigerian Police to charge and prosecute the killers of late Ms. Deborah Samuel, a two hundred level Student in Shehu Shagari College of Education Sokoto.

COCIN said the murder of Deborah was based on the allegation that was not proved in any court of law, adding that her death also led to subsequent act of criminality meted out on Christians in Sokoto State.

The President of COCIN, Rev. Amos Mohzo, stated this in a communique issued at the end of the 101 General Church Council of COCIN and a copy made available to our correspondent.

“We demand the Nigerian Police to conduct a thorough investigation on the killing of Deborah Samuel and the Sokoto government to properly Charge and prosecute the perpetrators”, Mohzo said.

Mohzo commiserates with the family of the late Deborah and the Christian community over her unfortunate demise, calling on all to forgive her killers in accordance with Christian teaching.

Also contained in the communique are concerns on the increasing level of insecurity and the violence in the country, particularly the recent attack on the Abuja-Kaduna bound train.

COCIN called on the federal government to be proactive and as a matter of urgency, initiate new strategies in combating the menace which constitutes a big threat to our peace, stability and the forthcoming election.

Mohzo encouraged her members to be security conscious and not to relent in surveillance and information gathering and sharing with the security agencies.

He also condemns the continuous land grabbing going on in communities across the country displaced by Fulani terrorists and encourages all Christians to be watchful and protect their God-given heritage within the ambits of the law.

The COCIN President appealed to ASUU and the Federal Government to resolve all lingering issues warranting the strike without further delay as failure to do so is detrimental to Nigeria’s educational system, he noted.

He however, enjoins her members to ensure they obtain and re-validate their Permanent Voters Card (PVC), and resist the temptation of selling their PVCs or votes.