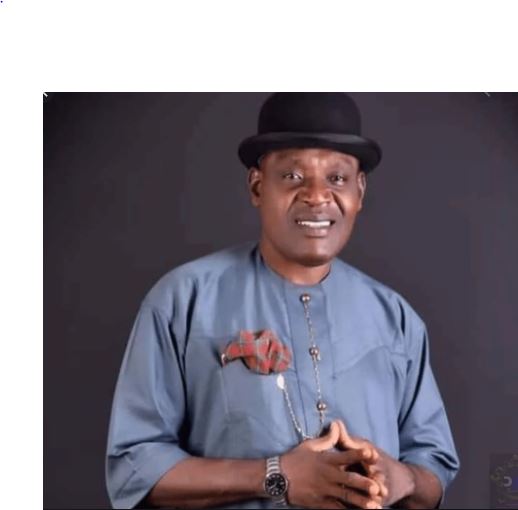 The disqualified deputy governor-elect of the All Progressives Congress (APC) in Bayelsa State, Degi Eremienyo, on Thursday demanded the Police to investigate allegations of certificate forgery against him.

Eremienyo at a press briefing in Abuja on Thursday, protested that his right to fair hearing was breached, arguing that there was no investigation and witnesses provided before the Supreme Court decided its judgment.

Eremienyo challenged the Supreme Court judgement last Thursday that nullified the victory of the APC governor-elect in Bayelsa State, David Lyon, 24 hours to his inauguration on Friday following the judgment that found the deputy governor-elect guilty of certificate forgery.