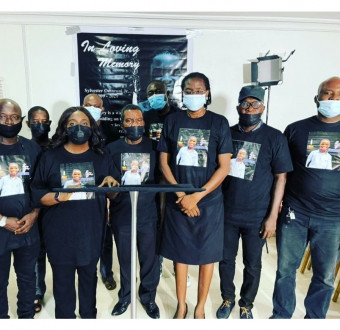 Dowen College staff wore t-shirts with the face of Sylvester Oromoni to pay tribute to the deceased student.

The school’s management also released a statement, saying the College is committed to justice and will keep cooperating with the relevant authorities to see that justice is served.

The school, however, insisted that Sylvester had sustained a leg injury, though his family has said it was worse than that.

“We are distressed that a child sustained a leg injury and passed on a week later,” the school said while commiserating with the family of the deceased. 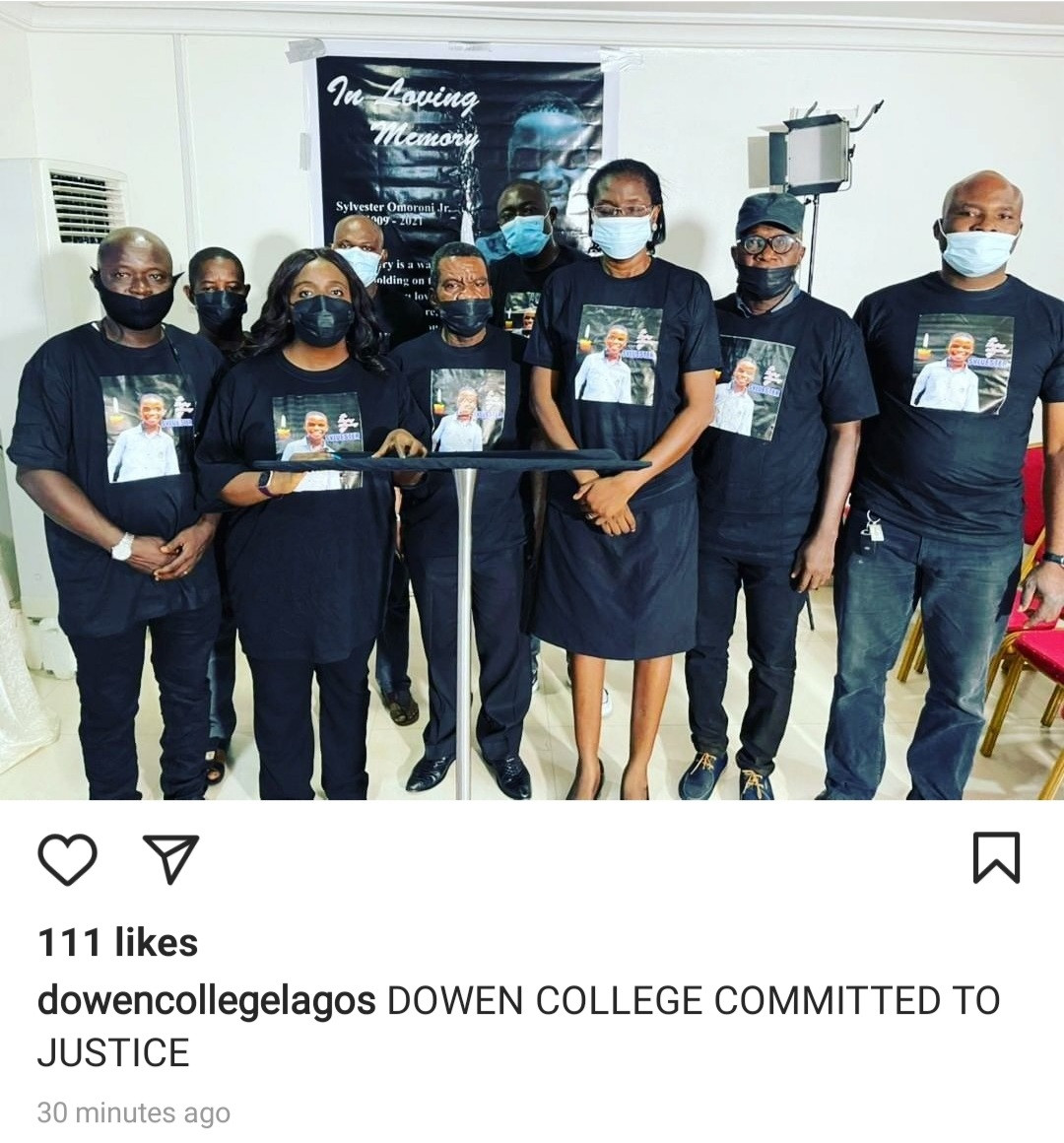 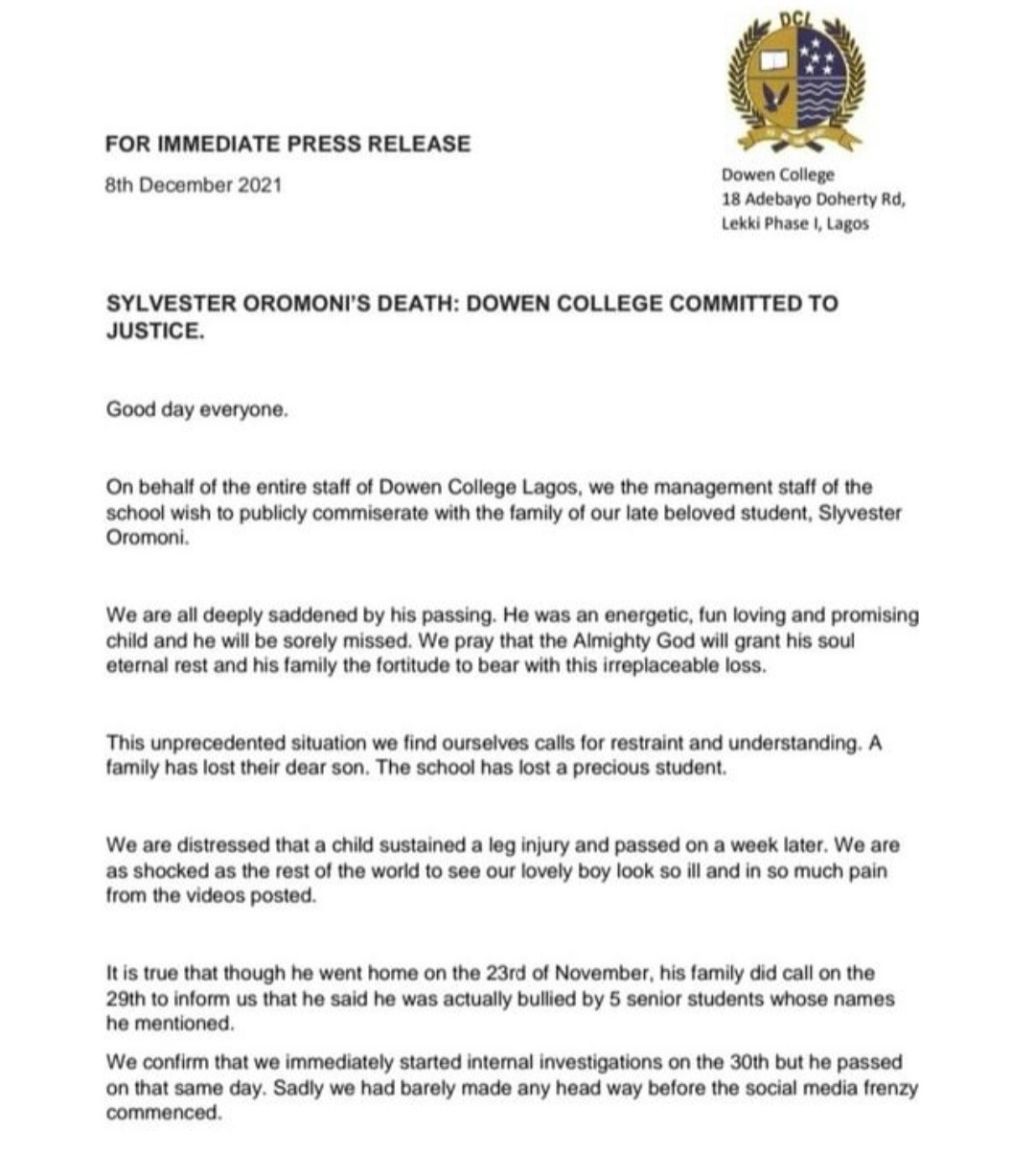 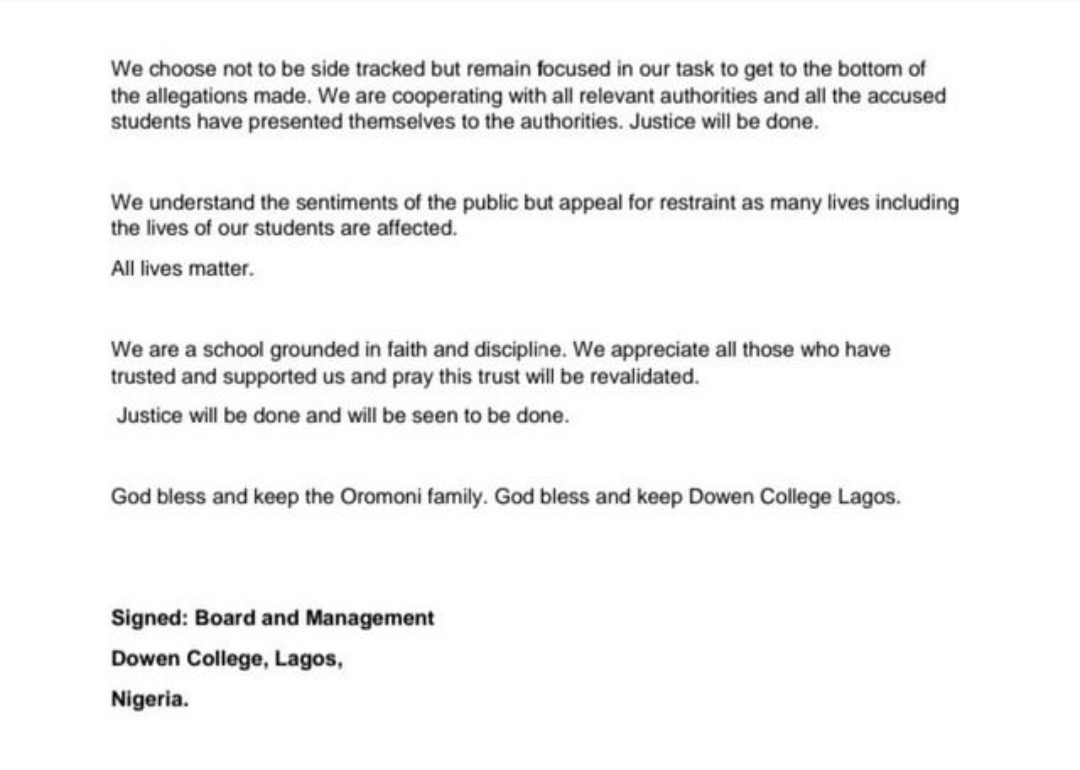 Gumi announces that he will no longer be mediating for bandits