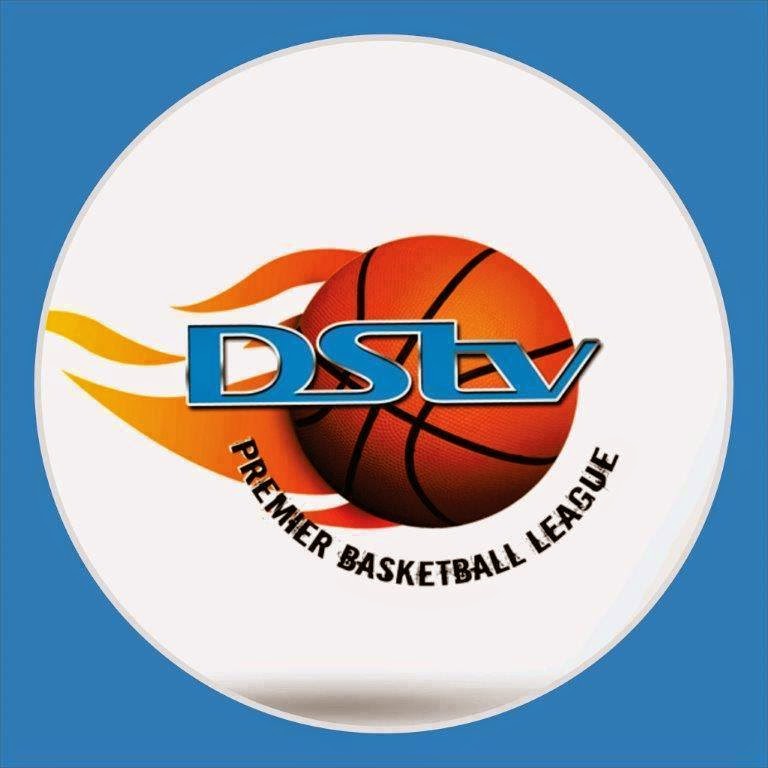 RIVERS Hoopers head coach, Ogoh Odaudu is confident his team will triumph over Nigeria Customs during the week in their DSTV Basketball League meeting in Port Harcourt.

The two -time League champions have won four out of eight games played this season losing Game 2 of each of their last three fixtures(Kwara Falcons, Oluyole Warriors, Delta Force) and bouncing back from the opening day loss to take Game 2 against Nigeria Customs in Lagos.

Odaudu believes right tactics have been mapped out to ensure Hoopers win both games this weekend.

“Our whole mindset is going to change. We are tired of hearing this win one, lose one that is being attached to us and we want to change that this weekend. We are confident we are going to take the two games. We are going to go out there and play and actually win those two games,” Odaudu assured.

The former Nigeria international also promised to make the fans happy and has planned not to obsessively focus on Emmanuel Balogun and Zanna Mohammed who contributed immensely to Customs victory over Hoopers in Lagos but the entire team.

“The fans will definitely see something different when they come this weekend. Apart from the defense, we have worked on our game generally, so it’s a brand new team that you are going to see on the court this Friday, “Odaudu pledged.

He further added, “We have been working on stopping the entire team, we are not going to go all out to stop any particular person. What if we stop them and somebody else picks up from where they stopped? So our strategy is going to try and stop the whole team not individuals.”Odaudu explained.

“Cowrie RFC will bounce back”