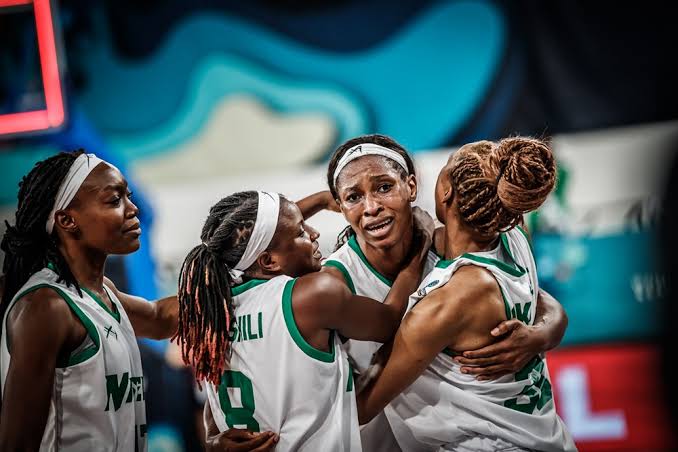 Afrobasket champions, the D’Tigress are protesting over their unpaid wages and allowances.

They are also expressing grievances over what they described as unfair treatment meted out to them by the Nigerian government and the Nigeria Basketball Federation (NBBF) after their victory at the 2021 FIBA Afrobasket Women’s Championship in Cameroon.

Some members of the team, who took to social media platform, Twitter, said their efforts in winning the championship for a fifth time were never appreciated.

“We have defended our championship and brought back the cup in 2019 and 2021 which is historical but still no invitation has been extended to the team to visit Aso Rock or a presidential handshake, why?”one of the D’Tigress players, Victoria Macaulay said.

Another member of the D’Tigress, Promise Amukamara, faulted the statement made by the NBBF Caretaker Chairman Musa Kida that the federation is not owing any players and officials.

“This is far from the truth. The last time we checked, our allowances, stipends, bonuses, Chinese grants, and donations made by banks for players, officials, and volunteers, have still not been paid,” the point guard added.

D’Tigress forward Ify Ibekwe corroborated Promise’s comment, noting that “we are owed $73,118 from the NBBF $24,000 from the ministry for the Tokyo grant and $100,000 from donations from three banks in Nigeria.”

For Ezinne Kalu, since their general manager and team manager resigned, “they are being marginalised.”

“The outgoing president never really shows up in camp and competitions to boost morale and when we have significant issues that make him present, he only provides vague answers like our concerns are not important to him,” she added. “But when we win, they show up for political gain.

“Musa Kida was not in Cameroon, but somehow, he showed up in Abuja to take pictures; again for political gains.” 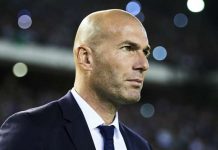 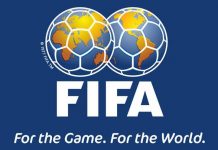 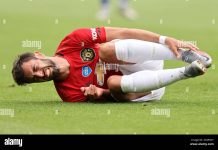